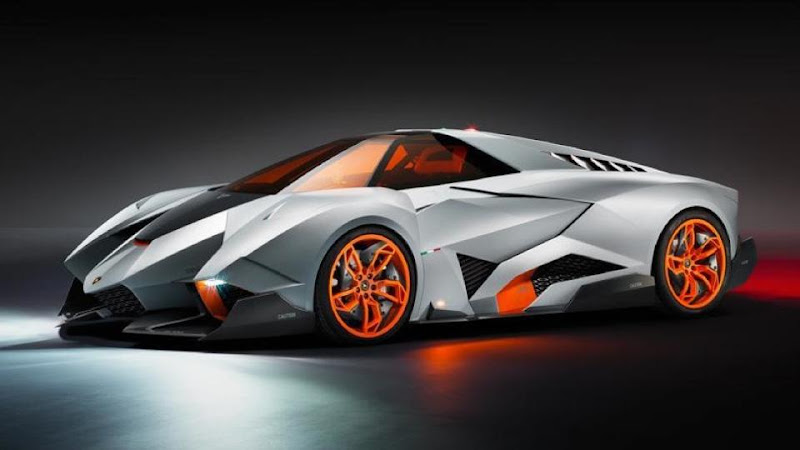 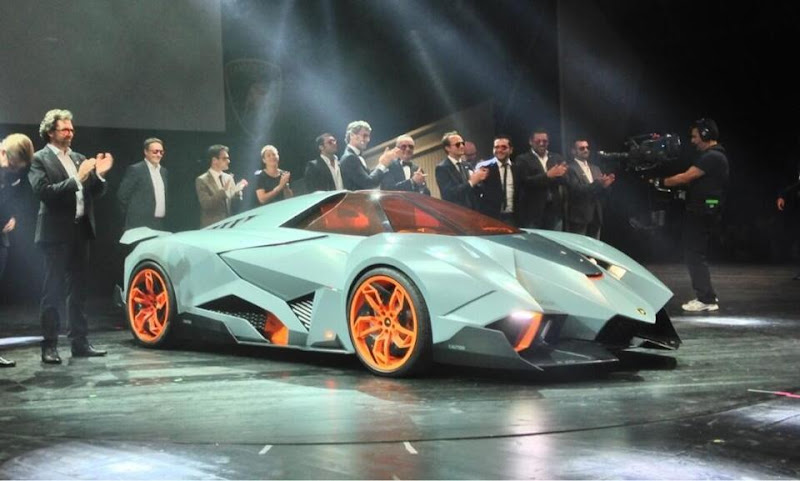 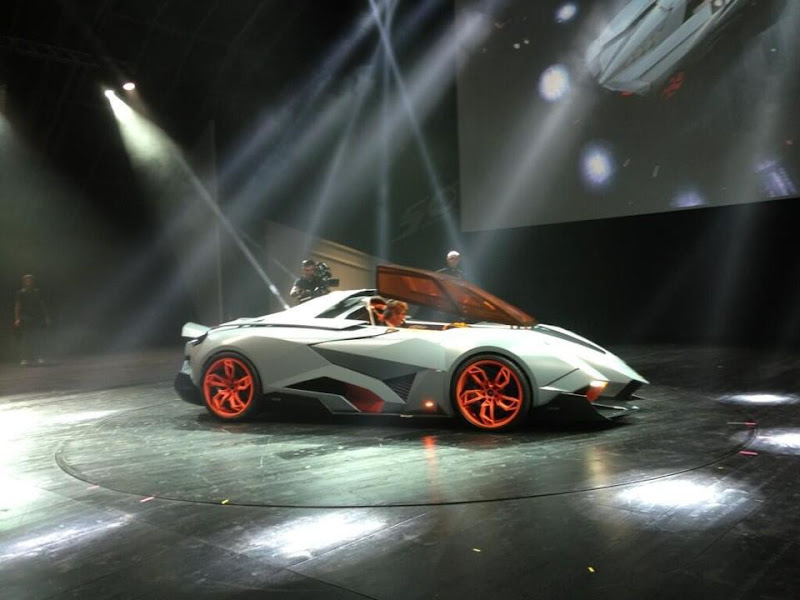 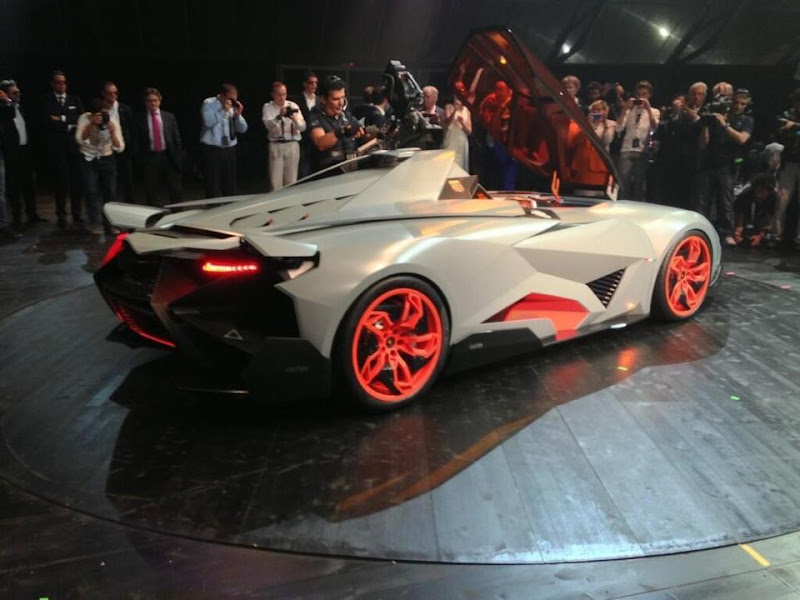 Viva la Lamborghini! The Italian iconic marque is celebrating its 50th anniversary this year. A part of this ceremony was not only a global premiere of the monstrous Veneno supercar at Geneva but also a massive tour of 350 Lamborghinis gathered together from all over the world. An amazing number of various models including newest Aventadors, Gallardos, Murcielagos, old Countaches and Diablos as well as legendary classic models like Miura was there.

The route took place from Milan towards the Lamborghini factory in Sant'Agata Bolognese. What happened next that at the very end of the event was that Lamborghini once again shocked the world with a global premiere of a yet another terrible hypercar model. Prepare your eyes and please meet the Egoista – a one-off-a-kind concept model build to mark and celebrate company’s achievements during a half of a century.

It was a hard task to imagine what could be more radical than the distressing Veneno, but Lamborghini did it again with the Egoista. Yet, there is no official information on the car, but what can be clearly seen from the first available photographs, the model shares the same highly overdone design language as the Veneno. It features canopy doors and (most probably) a single central driver seat – just like in a jet fighter.

The car itself looks as if it would have been penned by a five-year-old boy and then build from Lego blocks. However, the Egoista has been designed by Alessandro Dambrosio and Stefan Sielaff under the supervision of Walter de Silva – the head of design Volkswagen Group. Remembering that the very same person has created marvelous Lamborghini Miura Concept in 2006, the Egoista Concept is the biggest nonsense one has ever dreamt about.

Looking more like a wingless fighter than a normal car, this model is made of aluminum and carbon fiber. Thus, it has not doors, but a single canopy roof that must lifted up in order to get access to the cockpit of this machine. It is powered by mid-mounted 5.2-liter V10 engine.

Most probably, (and hopefully) the Egoista will exist only in a single unit. A failed tribute to the company’s much respectful anniversary should not be the direction in any way for the company to follow. Let’s do hope that any future “normal” Lamborghini models will be a dream for everyone, not a bad nightmare.