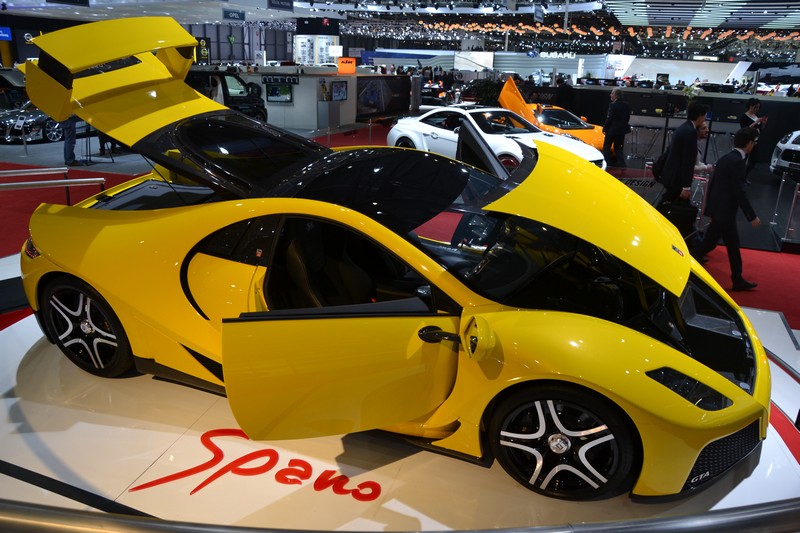 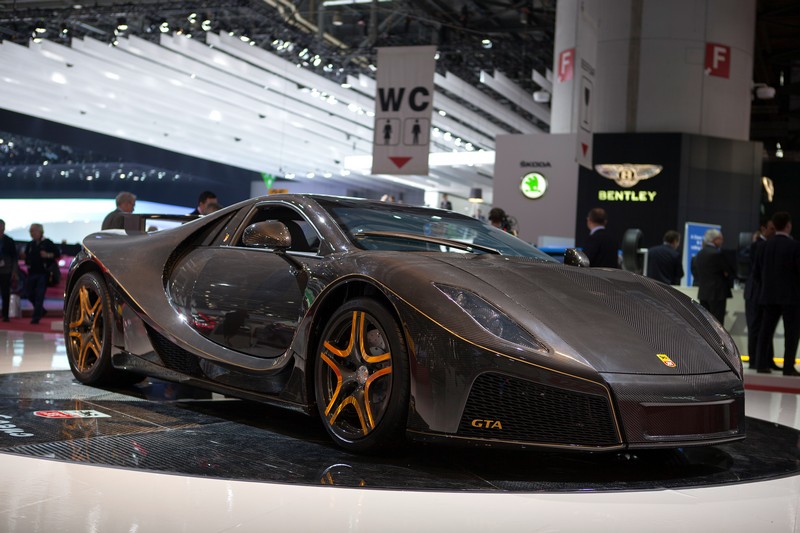 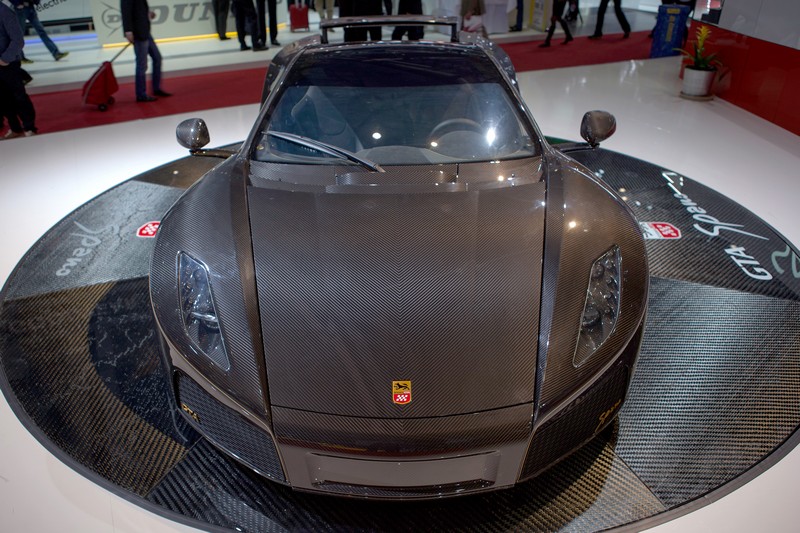 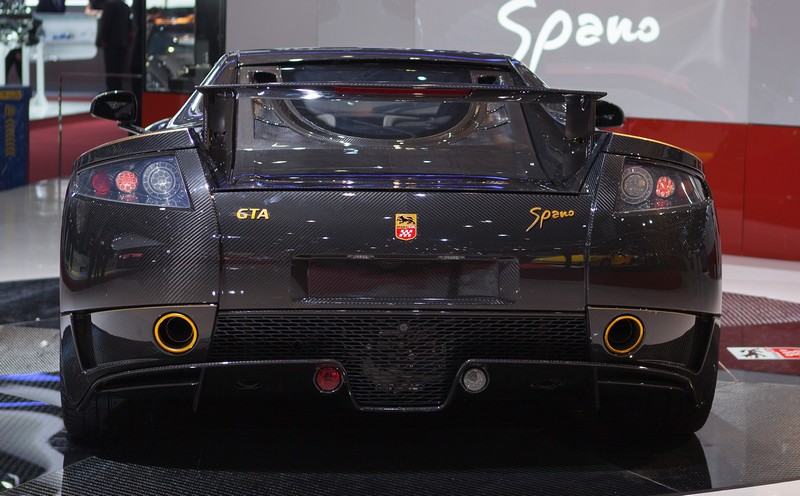 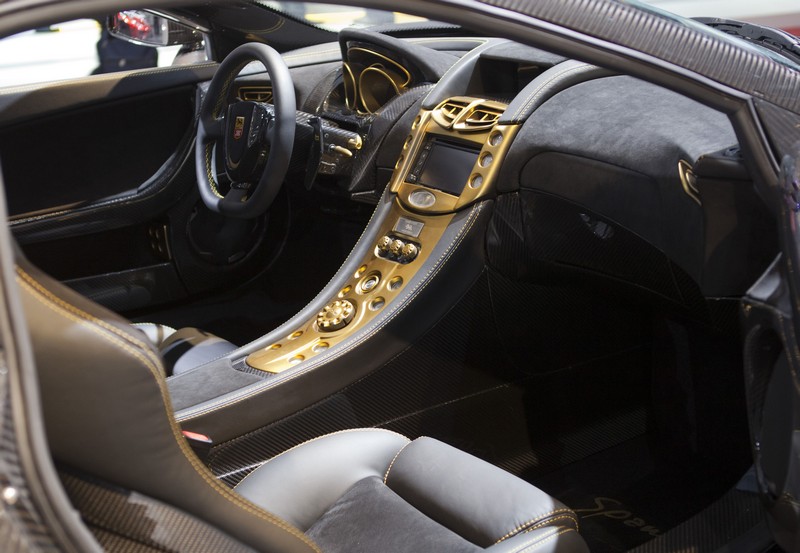 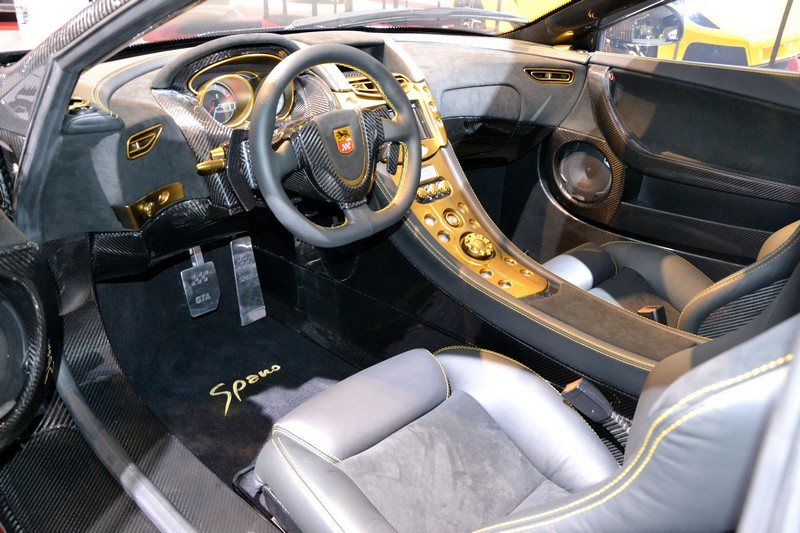 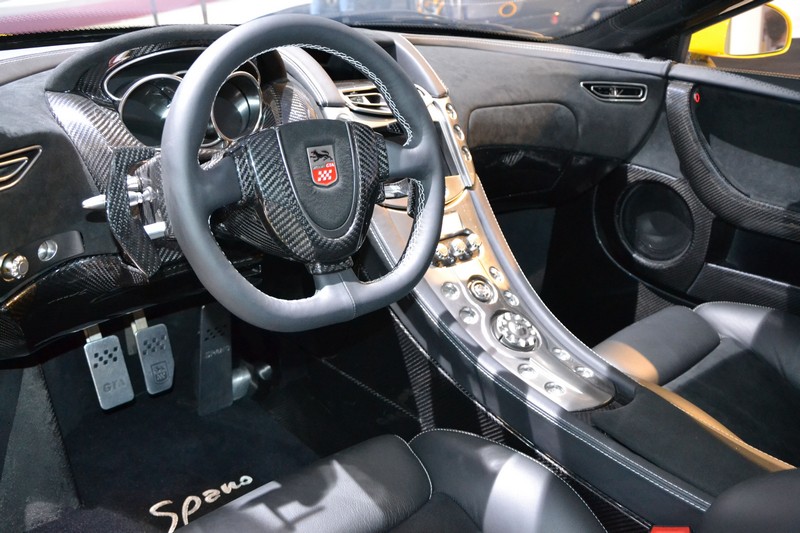 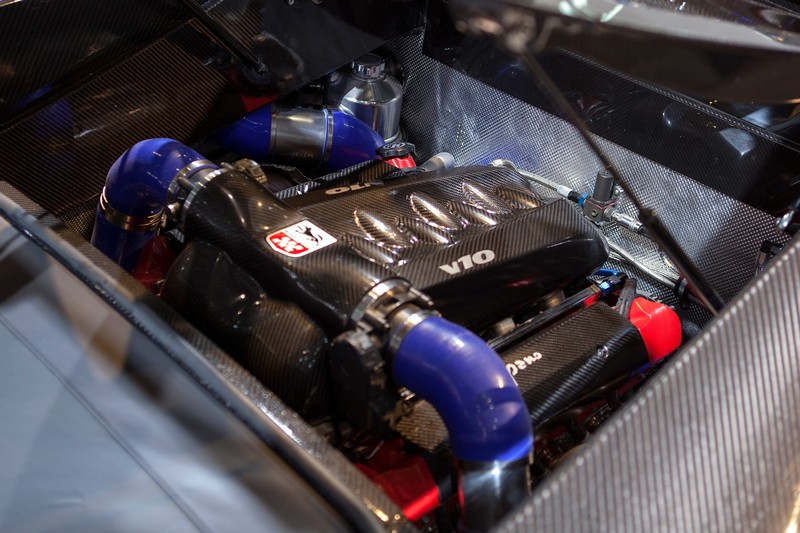 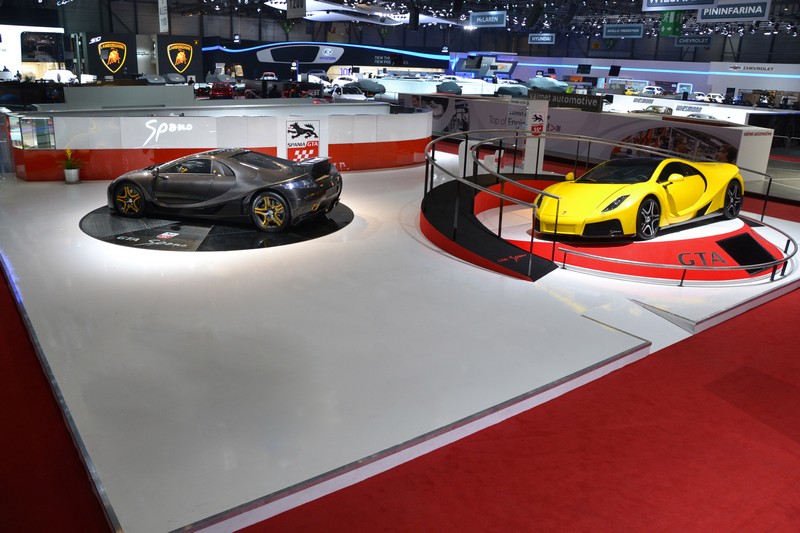 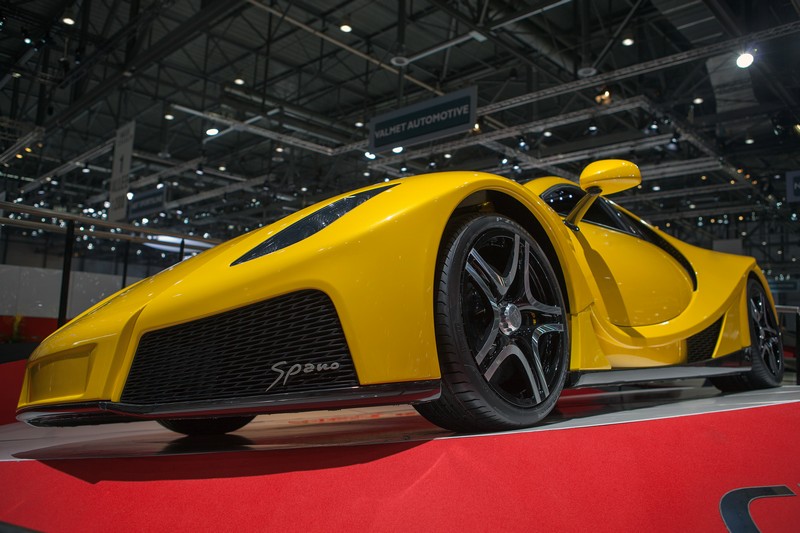 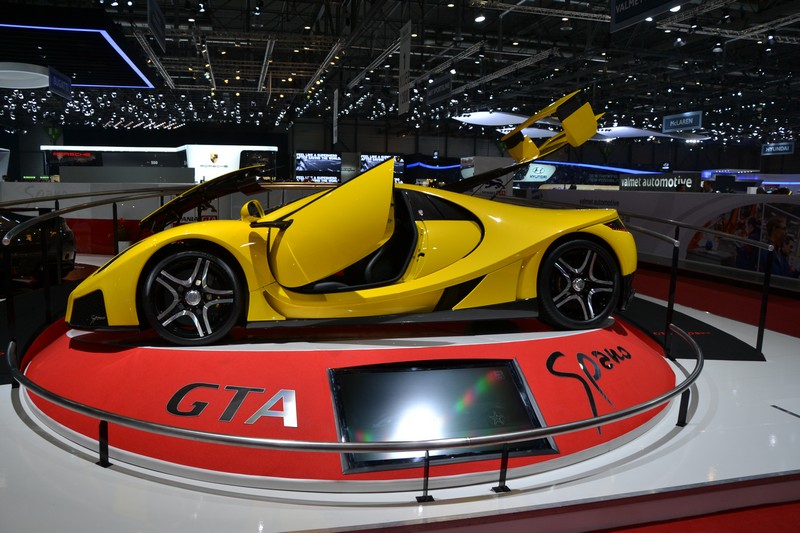 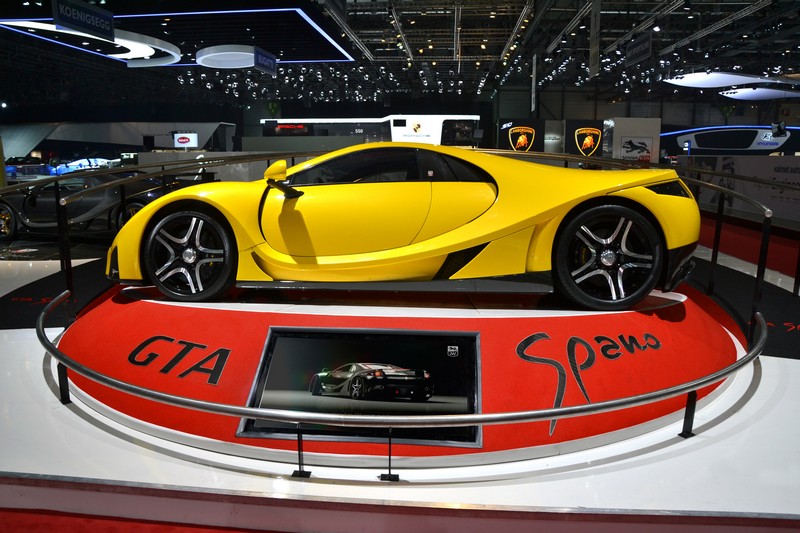 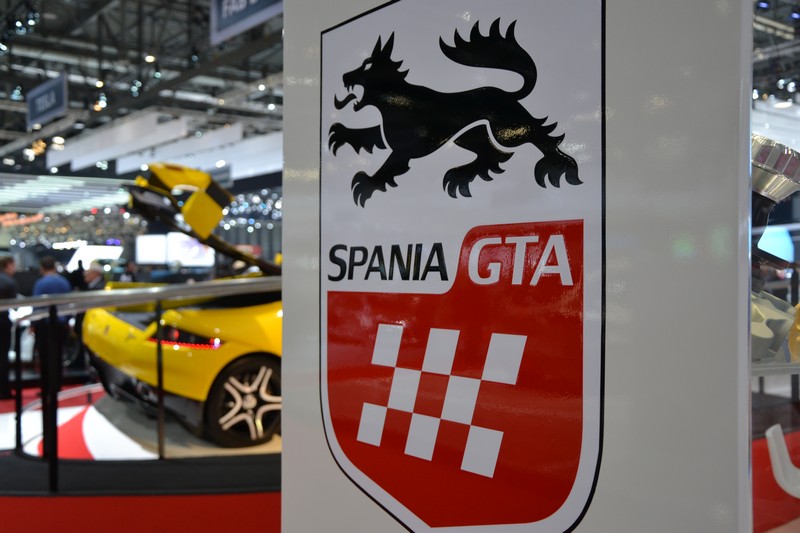 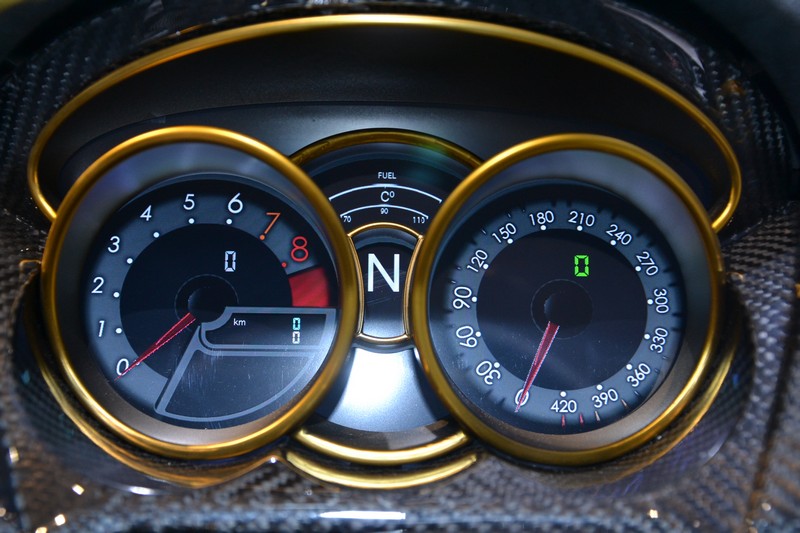 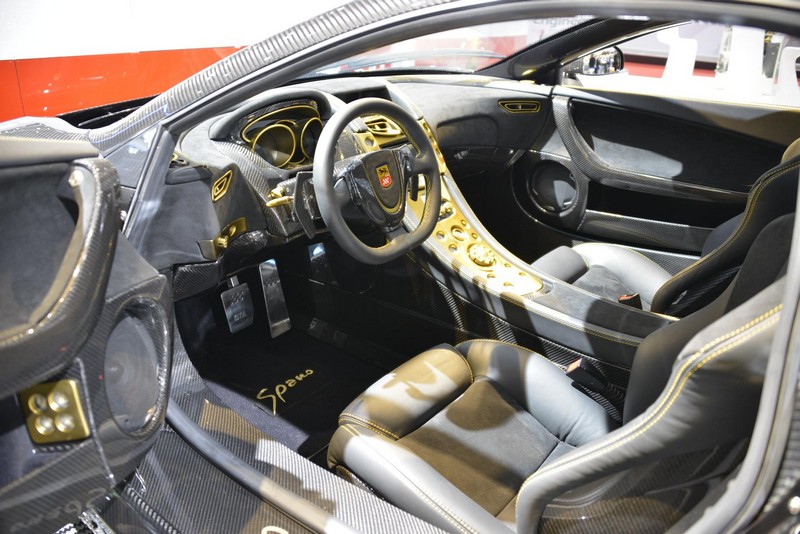 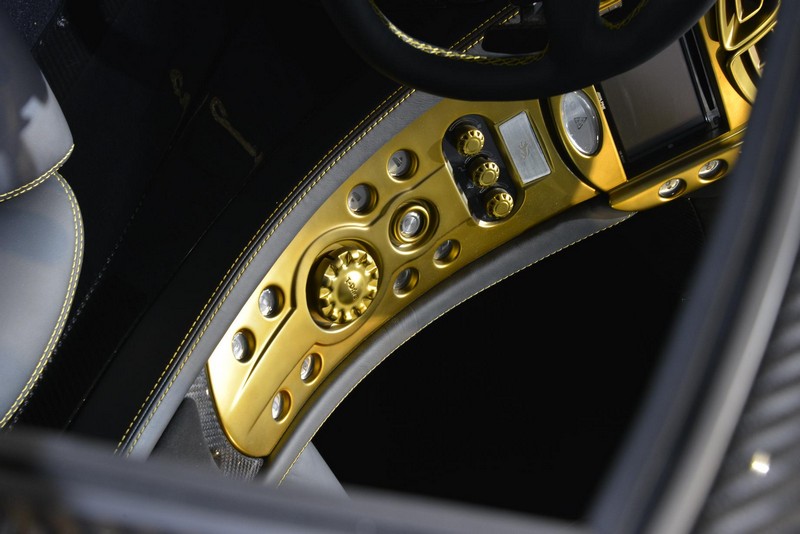 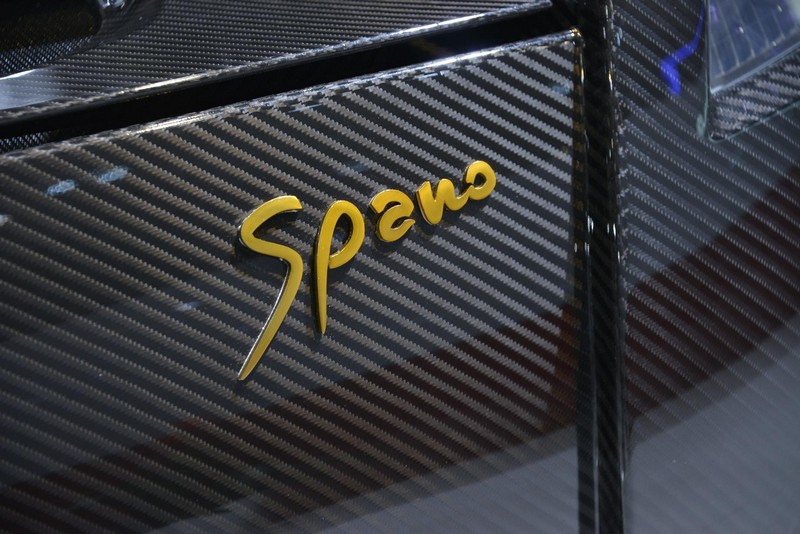 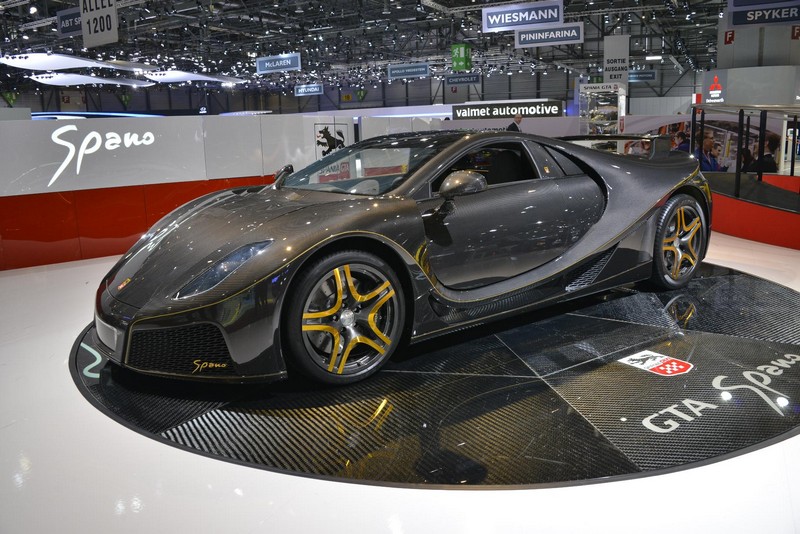 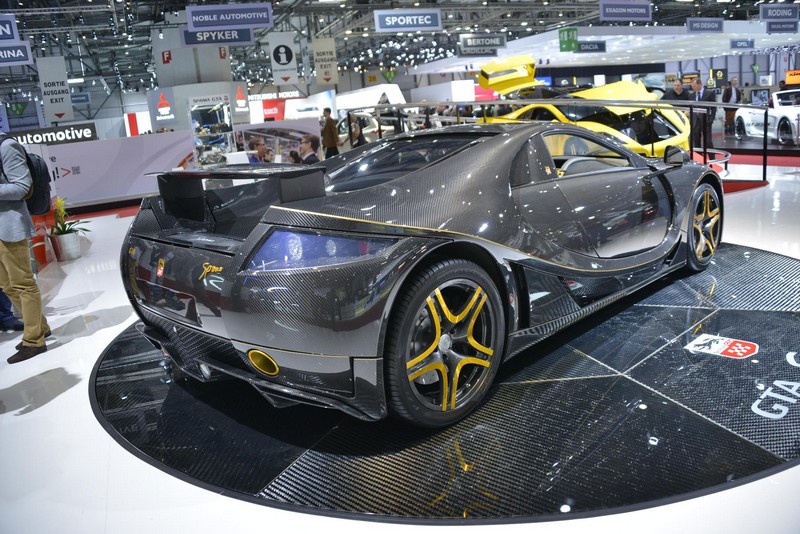 Today before great media expectancy at the Geneva Motor Show, Spania GTA launched the latest evolution of GTA Spano, whose power has increased up to 900 hp to once again become one of the main lures of this prestigious fair.

This year the Spanish company has participated in this event for the third time, which is considered the most important trade fair in Europe and one of the main ones in the world, thus confirming its consolidation on the automobile scene.

On this occasion, GTA Spano launched an amazing version with a carbonfibre bodywork in a flashy yellow. The difference with the car presented last year in Geneva is that Spano has a new restyling in the exterior, with a new rear bonnet and the interior too, which looks all the better and more sportive look.

Spania GTA has a stand covering more than 200m2 located in the centre of Hall 2, along with the most prestigious handcrafted brands. The new stand design, chosen by the Valenciancompany to also present its new corporate image, is one of the flashiest at the fair. It has a unique fixed platform with a walkway for the public, and a revolving platform made from carbon.

Today and tomorrow, more than 10,000 journalists will visit the Geneva Motor Show, and this edition opens its doors to the public from 7th to 17th March to which nearly 800,000 visitors are expected.

GTA Spano, with a llimited edition of 99 GTA Spano models produced, has its own engine with 900 hp and torque limited electronically to 1000 Nm.

This car accelerates from 0 to 100 Km/h in 2.9 seconds and has a top speed of over 350 km/h. Its chassis has been created by combining carbon fibres, titanium and Kevlar, which has become a reference in the automobile sector thanks to its great rigidity and its lightness.