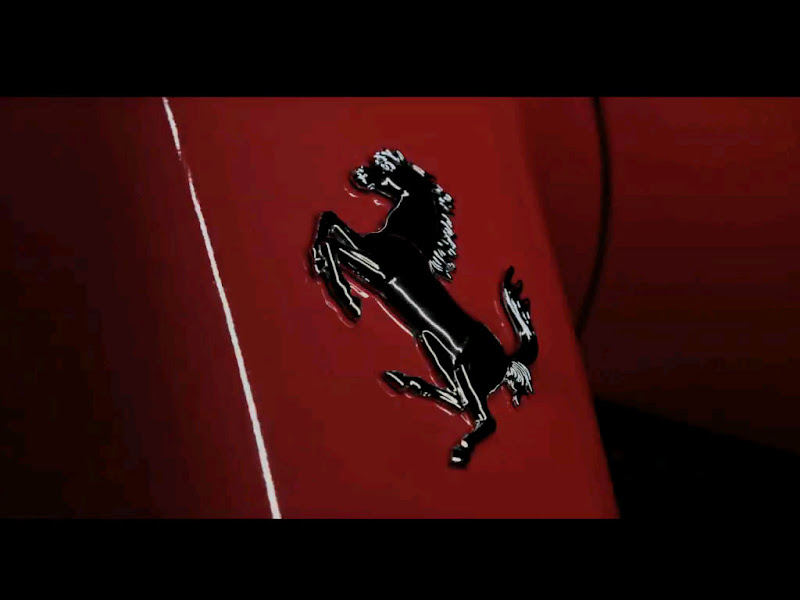 Ferrari releases the last teaser image of the Enzo successor

Today Ferrari released the last teaser image in a series of teasing campaing for the Enzo successor codenamed the F70. This newest picture is leaded by a very spartant press releases emphasizing the fact that all will be revealed on the 5th of March at Geneva. Keep yourself prepared since only several days are left until the much anticipated Ferrari model and most probably the biggest premiere of the year 2013 will be revealed in full glory.

Maranello, February 28th – Ferrari’s new limited edition special series car receives its world unveiling at the Geneva International Motor Show on Tuesday, March 5th next. This leaves just a few days to go before all the details of a model generating a huge sense of anticipation, are revealed. From today, however, enthusiasts can find intriguing hints at what lies in store from Ferrari at Geneva, by keeping a daily eye on the Maranello marque’s website and official Facebook pages.