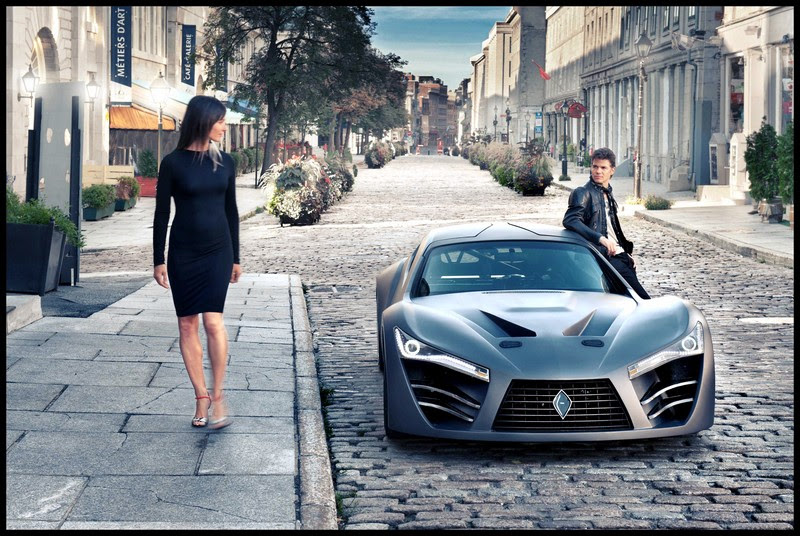 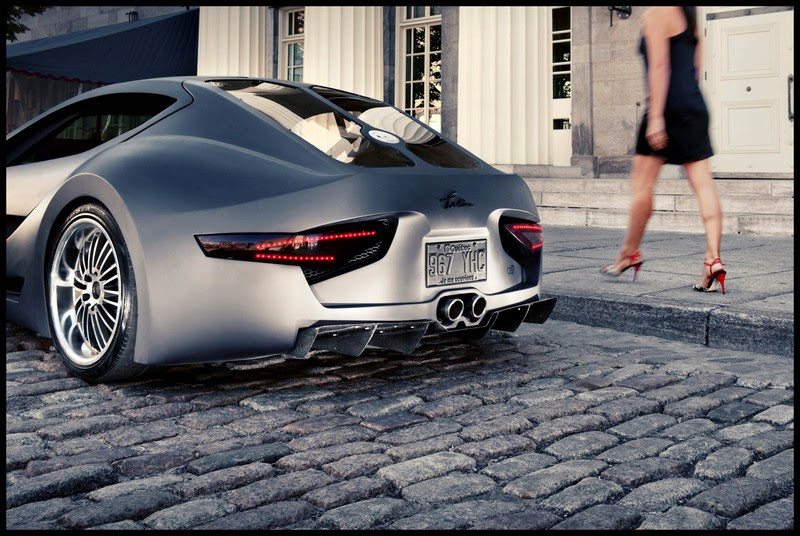 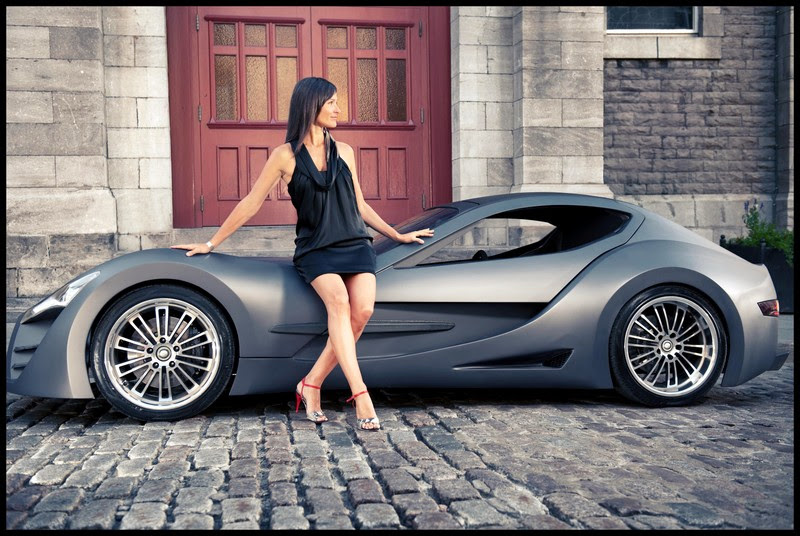 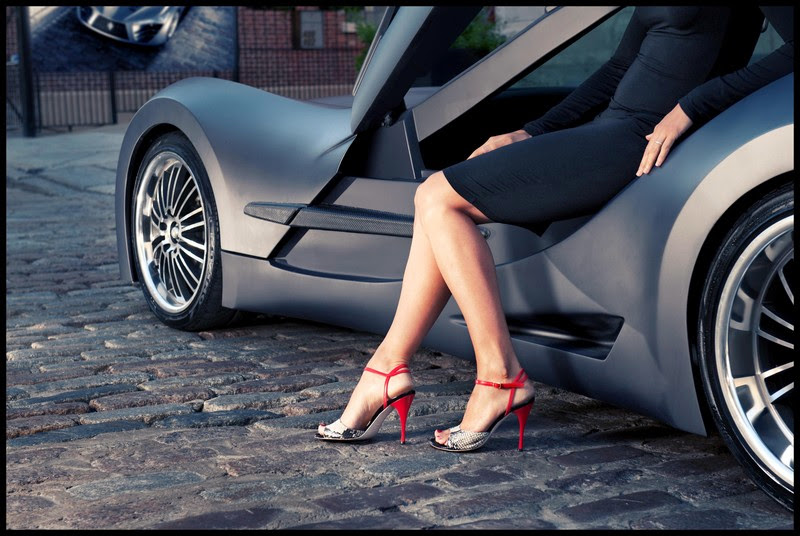 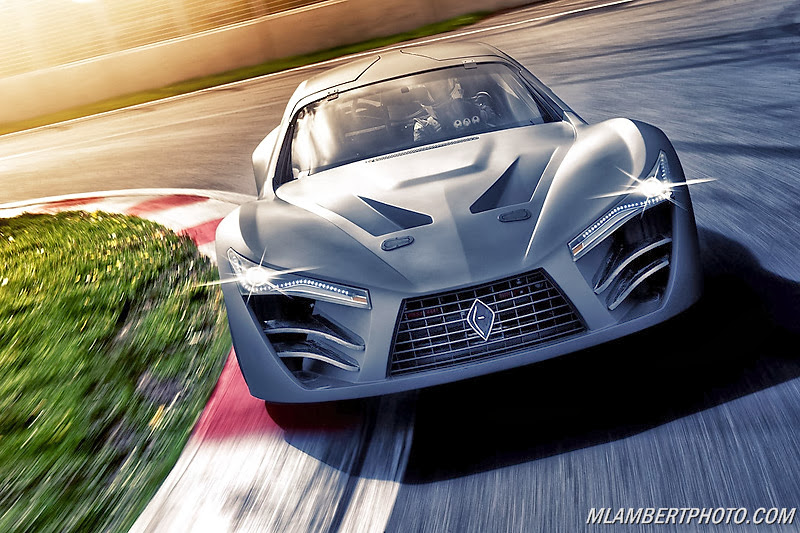 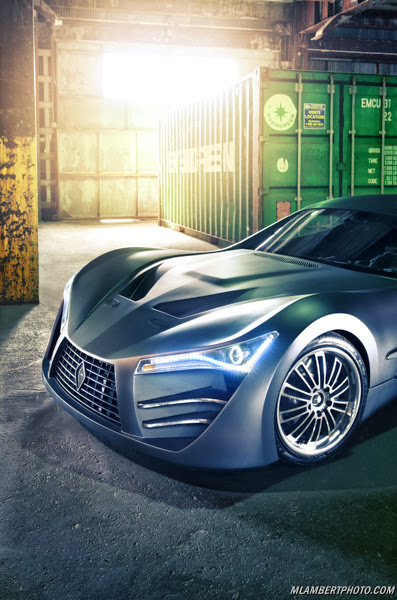 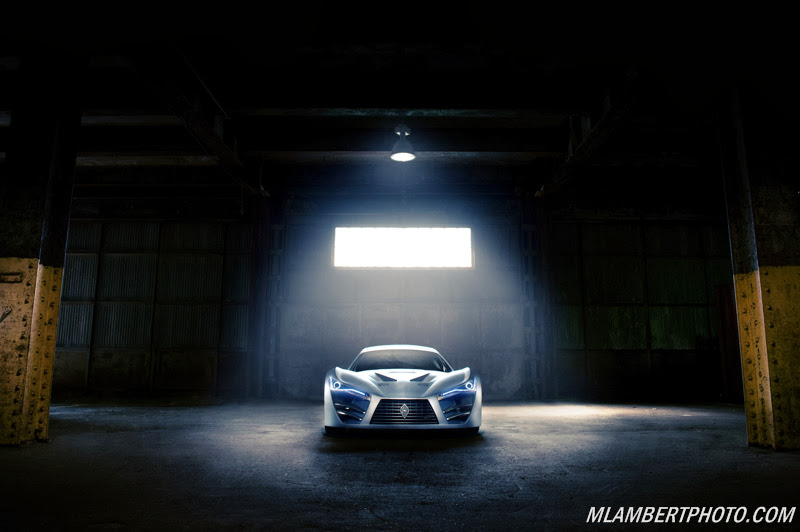 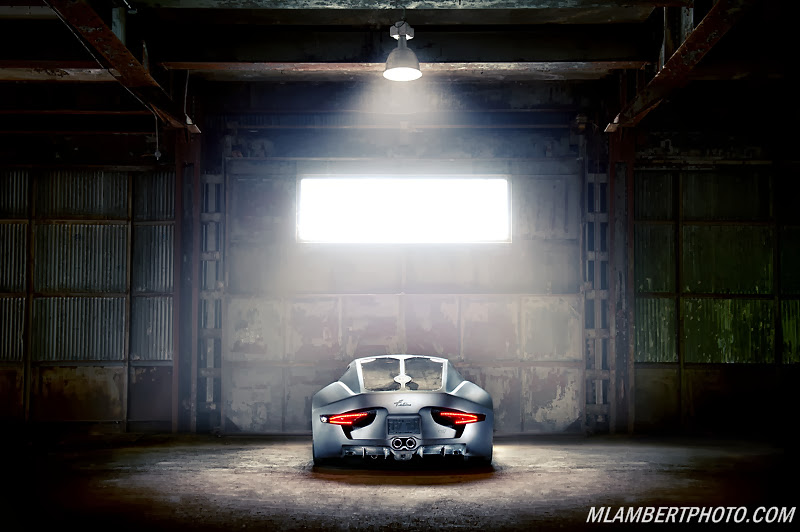 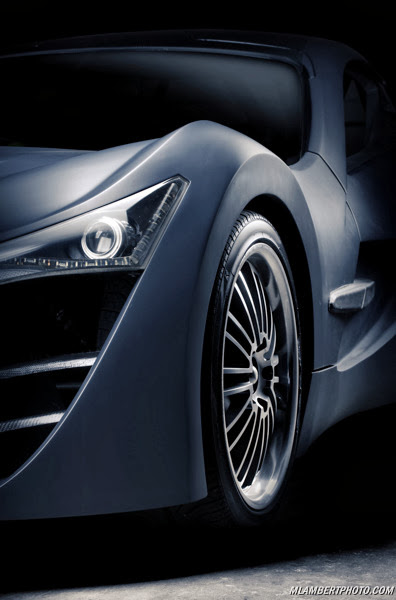 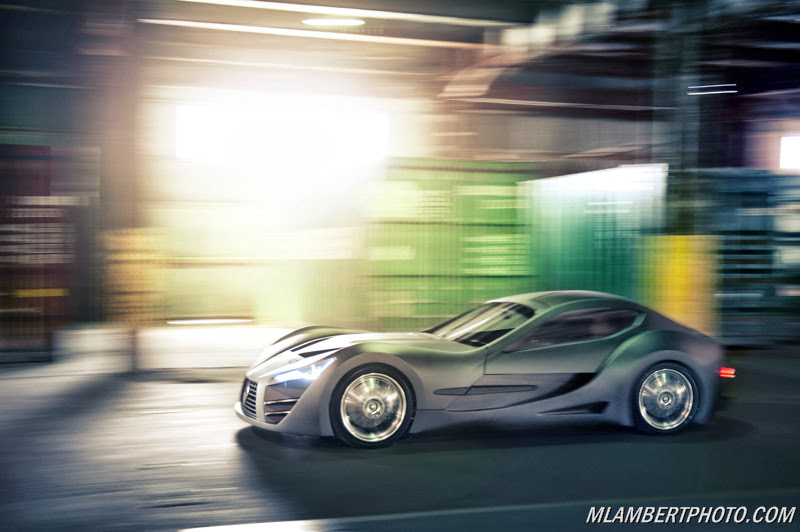 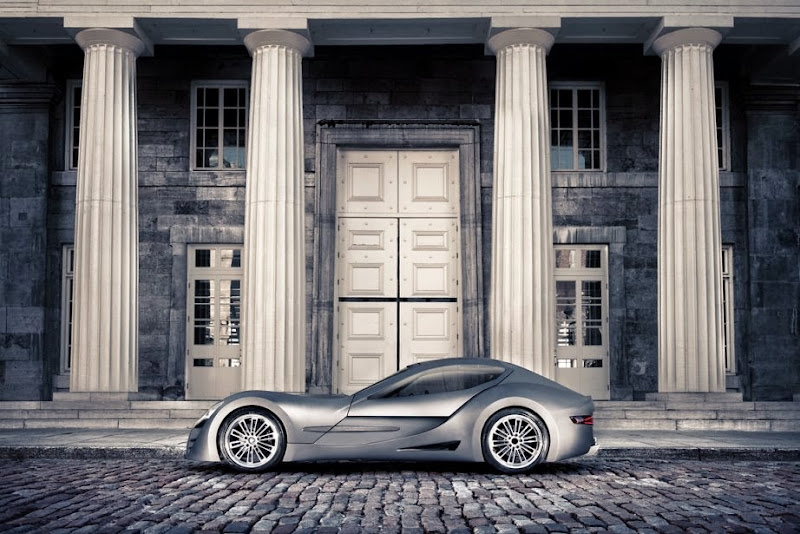 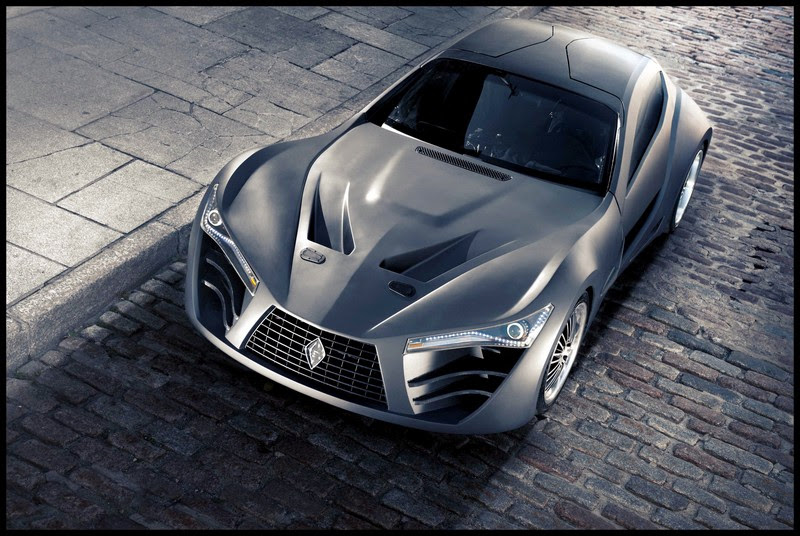 We have just showed you the first teaser image of the Magnum MK5 – a new Canadian supercar – a couple of days ago. However, it seems that this is not all what Canada’s entrepreneurs have up their sleeves for the moment.

A brainchild of a former racing driver Antoine Bessette - the Felino CB7 project - started three years ago. Designed and developed in Lac Brome, Quebec, this car is aimed to be an avant-garde two-seater sportscoupe. Its design is surely from the “hate-it or love-it” category, and will hardly leave neutral spectators. Surely, this is a headturner, no matter what thoughts its styling will bring to your minds.

The prototype model is a super lightweight vehicle weighing just 950kg. Its current power aggregate – a mid-front mounted 4-cylinder 2-liter engine – provides a bunch of 200 horses. However, Mr. Bessette claims that his car can accept an engine of even 700hp which would make its power-to-weight ratio to a mind-blowing 1.35kg/hp. Staggering and incredible, of course.

No doubt, it is hard to give sensible promises for the car which still is in a prototype stage. It may still need additional development before it enters production. In spite of this, the creator thinks that he can offer the CB7 for less than $100.000 a piece. In addition to that, Mr. Bessette thinks that his model could be used for a single-make racing series where only Felino owners would compete against each other.

The Quebec supercar is still being refined thus no detailed specifications have been disclosed yet. Anyhow, we expect that more light will be shed on this project very soon. Watch this space.