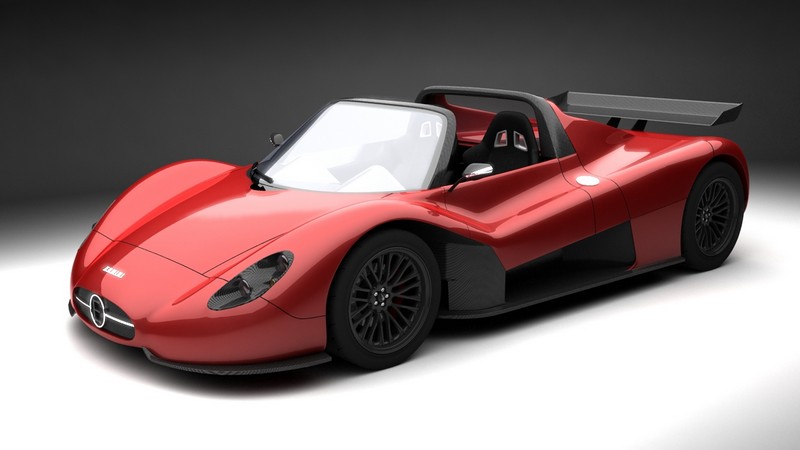 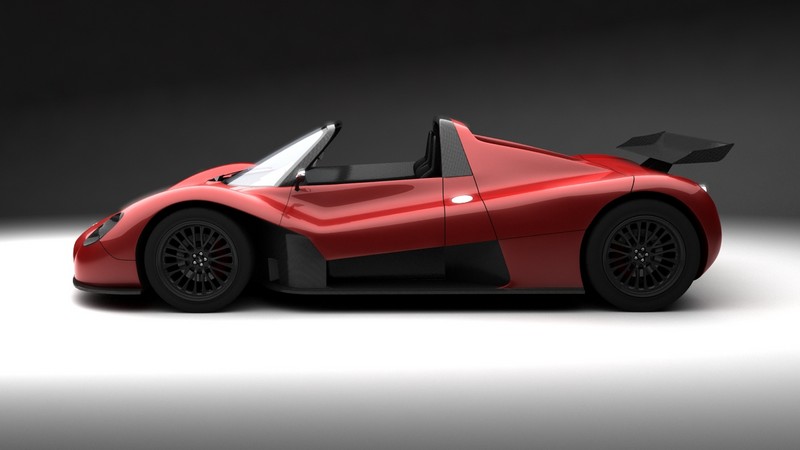 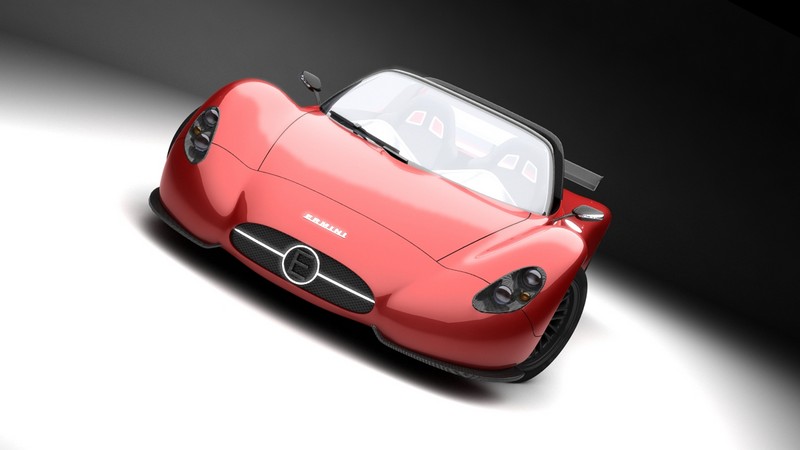 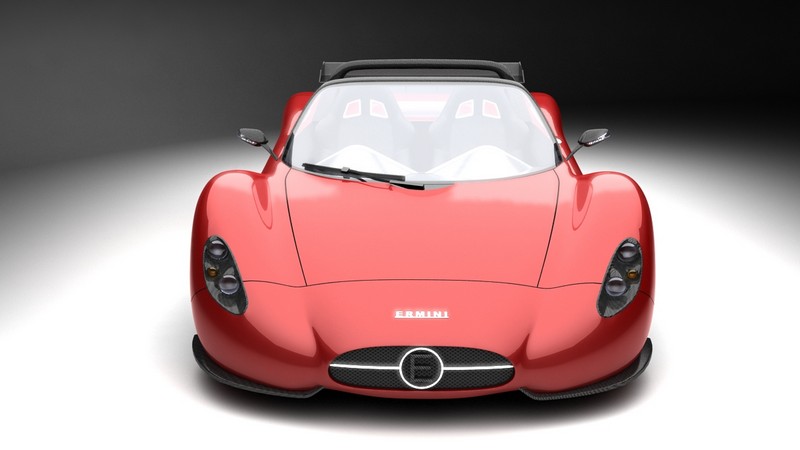 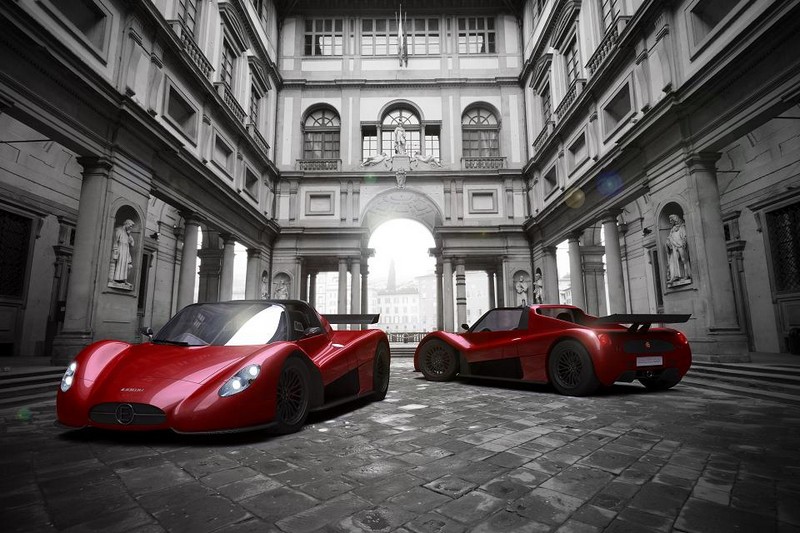 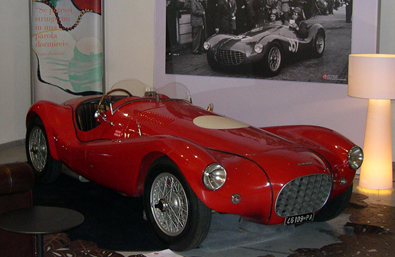 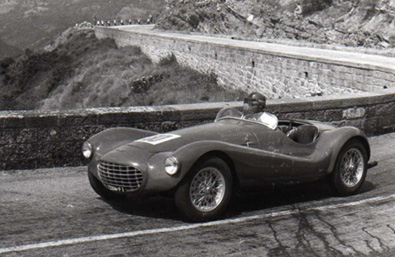 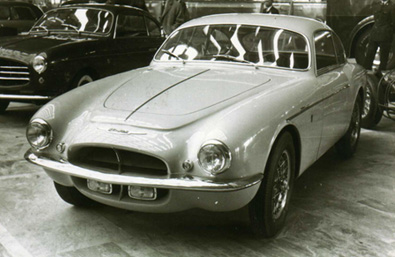 Pasquale Ermini was the man behind the company of his own name in the ‘50s. Back then he developed aluminum cylinder-head with two over head camshafts which was applied for the Fiat 1100 engine. Namely, this engine became the cornerstone for Ermini’s later creations.

During the period of existence this small workshop developed an built automobiles, mainly racing cars, powered by this modified aggregate. However, there was also an elegant coupe model – the Gran Turismo – of 1953 for which the bodywork was created by Carrozzeria Pietro Frua.

Throughout the time Ermini was seen participating at numerous races. One of the most significant was the Targa Florio of 1950 where Piero Scotti won the race in its class.

It was a magnificent period for a such small company and it continued its activities until 1958 when Pasquale Ermini passed away. Afterwards, the profile was downgraded and the workshop was finally closed in 1962. Since then Ermini’s cars were often seen at the classic car races and their models are seen well running even today! However, the company which once was doing this great job is long gone...

Likely, such passion and heritage of old days inspired the tribute for the new florentian marque. Established in Firenze by Eugenio Ercoli and Stefano Pandolfi, Ermini Automobili Italia is now working on a revival model.

The new model will be named 686 (sei otto sei in Italian) and undoubtedly will be a track-oriented sportscar. Notable fact is that the new Ermini differently from its predecessor will not use Fiat engine. Mounted amidships will be a Renault F4RT RS 4-cylinder 2-liter engine mated with a sequential six-speed gearbox. A bodywork of the miniature 686 (the length of which will be barely more than 4 meters) will be made of carbonfibre ensuring a total weight of just 686 kg. Obviously, it is not suprising that the estimated specifications for the superlighweight road/racing car are much impressive. The new company says their model will be able to reach a top speed of 270 km/h and accelerate to 100 km/h in 3.4s.

Since the car is still in development, there are no official information regarding the release date or pricing. However, when completed, this should be a promising and very quick car – both on road an on track. Keep watching, the tribute for the long gone Ermini is coming soon.

Fifty years after the closure of the historic Florentine company, the new Ermini brand has decided to begin manufacturing a line of highly sporty automobiles. And it is only thanks to a brand such as Ermini that we will finally be able to witness the rebirth of a sports car with the features that made “barchetta” cars famous across the world and which in Italy are synonymous with legendary street races such as the Mille Miglia and the Targa Florio.

The re-launch car will be developed by a partnership between the Florence company and Osella, the company supplying the chassis. The automobile will be available as of the end of 2013 and will remain highly consistent with the constructing philosophy that has always been associated with Ermini, which became famous for prioritising the dynamic drive of light and nippy cars over the inertial mass of automobiles with large engines. It will be a car where everything takes place at the back (rear-wheel drive and rear engine) and whose refined technical solutions and consummate Italian-style body design will be quite unique, a landmark model that will reopen, after decades, the market niche of the “Barchette Sport” which emerged in Italy also thanks to companies like Ermini.

Close attention will be paid to technical details such as the electric welded space frame (which together with the engine and the gearbox forms a single structure) and the refined suspension, as well as the use of the best available mechanical components (such as the sequential gearbox, the brakes, or the shock absorbers), all of which of a strictly race-car origin.

The wish to create a unique automobile also influenced the choice of the designer that will define the features and smooth curves of this gem: Giulio Cappellini has been chosen to manage the Design Team Ermini. A master of design who, not hailing from the specific automotive sector and therefore not being influenced by it, will be able to design a car using the straightforward concept of “beauty” as a springboard.

The use of carbon for the body, together with sophisticated technical and construction solutions, will make it possible to develop a car with an exceptional weight-power ratio, able to guarantee performances on a par with the most heralded of supercars, with the added advantage of easy and economical maintenance, as well as low emissions and greatly reduced levels of consumption considering its sporty features.

A car that therefore promises to be unique both for its technical solutions and its elegant design: a work of art (in terms of both engineering and design) that fully respects the tradition and the values that have made Italian manufacturing famous across the world.

“With this car, lovers of those uncompromising vintage sports cars with their distinctive dynamism, long since replaced by modern supercars, will finally be able to enjoy themselves…”  these were words of Charirman of Ermini Automobili Italia, Eugenio Ercoli.