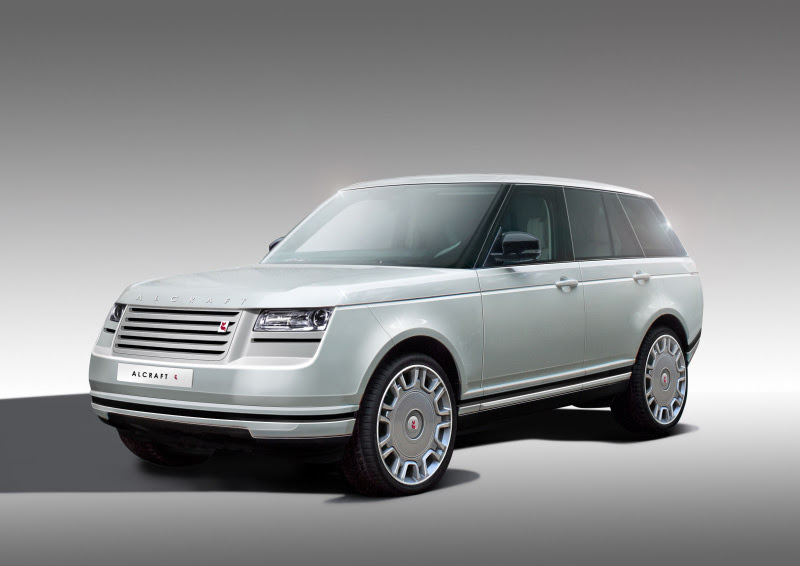 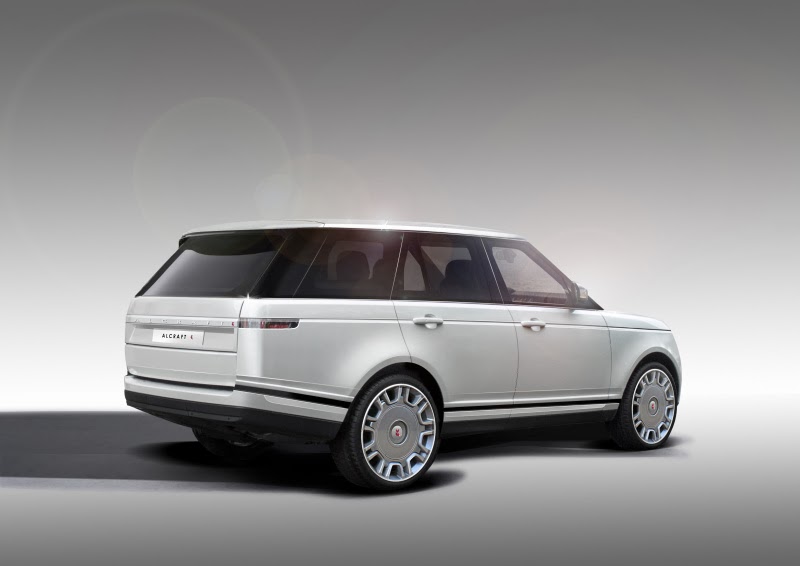 Alcraft is benefiting from the input of students at the world’s leading vehicle design school, in London’s Royal College of Art, thanks to an Alcraft-sponsored project studying British design thinking.

“It is very unusual for the Vehicle Design programme to engage with a company outside the ranks of the car makers, but personalisation is an important trend which the students now have to consider,” says RCA senior tutor Matteo Conti.

Alcraft’s ethos can be seen in a design study of the flagship Range Rover, which has originated from the RCA project. The car has been developed further by Alcraft design consultant Matthew Humphries, who was chief designer at Morgan Cars until this year and is now also on the RCA teaching staff.

“We’re extremely pleased with how the Range Rover study has turned out,” says Humphries. “We’ve made it more elegant by simplifying the lines and have given it the timelessness associated with the best British design. We’ve also differentiated it more from the other Range Rover models and I think we’ve achieved a more limousine-like presence while ensuring a degree of classic British understatement.”

Chief Executive David Alcraft says, “Although some customers want their cars to make loud personal statements, we believe there’s a gap in the market for personalising products in a way which explicitly respects their brands’ heritage and British style. This is something which is not specifically provided for by other companies. We’re very privileged to work with the Royal College of Art, which has helped us develop this ideology into vehicle designs.”

In a recent survey of car owners commissioned by Alcraft, almost half of the respondents said that they regard British style, craftsmanship and heritage in their choice of vehicle as “very important” - in spite of the majority currently owning non-British brands. The company is now seeking a larger sample through a survey via its website, www.alcraftmotor.com.

In addition to Matthew Humphries, Alcraft Motor Company is benefiting from the involvement of Christopher Macgowan OBE, the ex-CEO of both the Society of Motor Manufacturers and Traders and the Retail Motor Industry Federation.

“I’m extremely happy to support not only a start-up automotive business but one which has British values at its heart,” Macgowan says. “The UK is the world leader in specialist and luxury vehicles and we hope that Alcraft Motor Company will help ensure that the country gains a fitting share of the expanding market for personalised products.”

The Range Rover study is just one of a number of design directions being explored by Alcraft. The company is taking customer enquiries now for other enhancement packages for the Range Rover flagship and the Sport and Evoque models, Land Rover Discovery and Jaguar XF Sportbrake, examples of which can be found at www.alcraftmotor.com. Customers can also discuss Aston Martin restyling and totally bespoke projects.