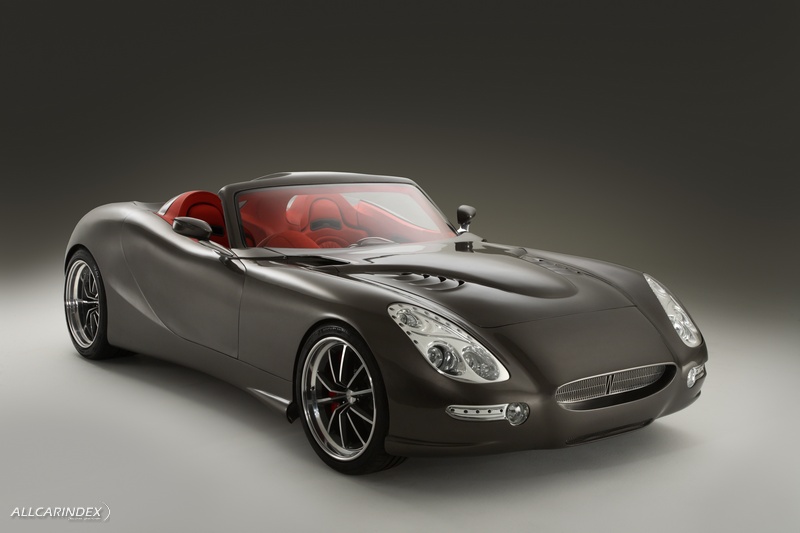 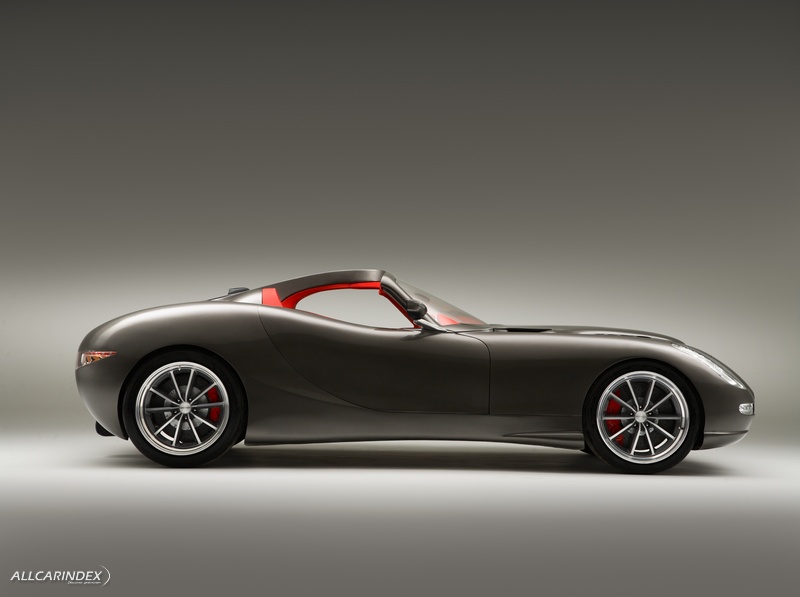 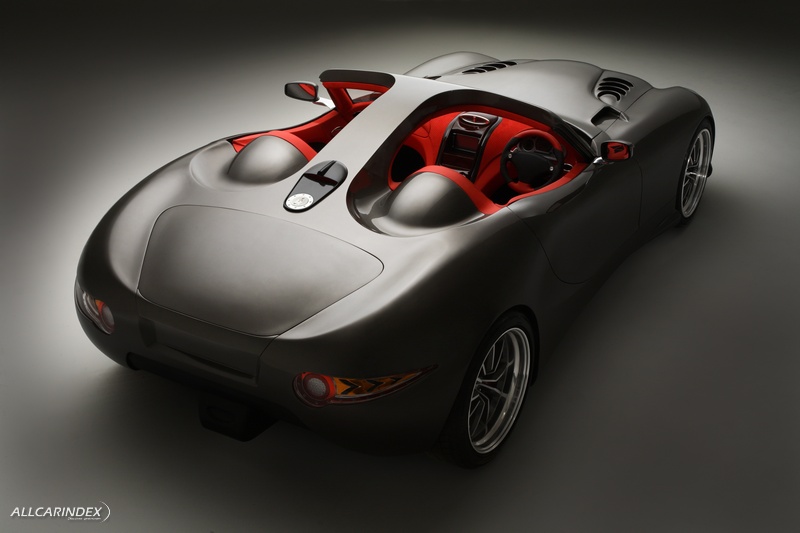 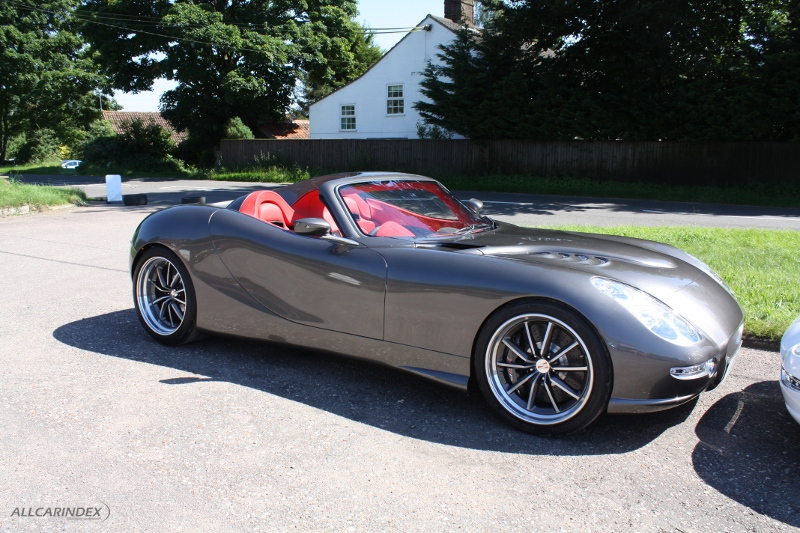 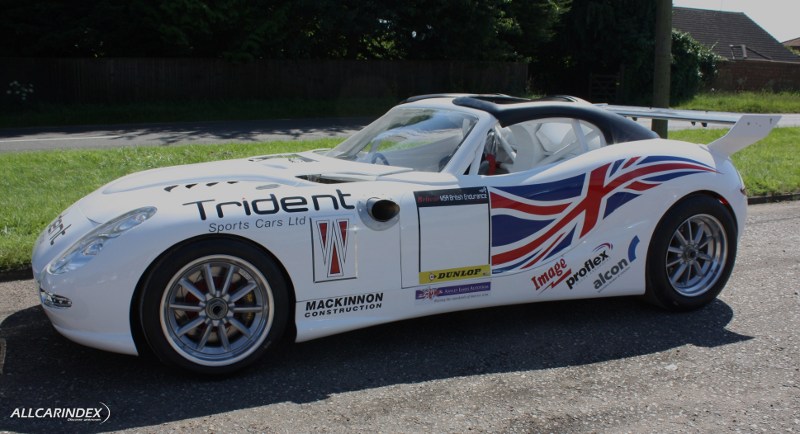 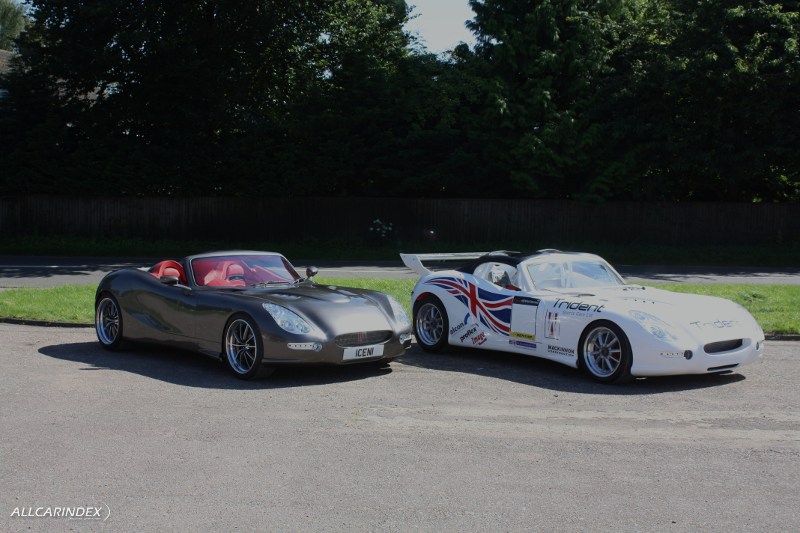 The name Trident should be well familiar for the enthusiasts of classic low volume British sportscars. Automobiles designed by Trevor Fiore were manufactured under this name from mid-sixties to late seventies.  The forgotten marque which has a rather complicated storyline then reappeared in the late nineties under the supervision of Eric Broadley’s P.B. Design International. The first prototype of the car named Iceni might have been revealed already in 1998, but additional examples were later constructed by the company know since 1999 as Trident Sportscars. At the end of 2002 the marque was renamed to Broadley Performance Vehicles thus the model was known as 1-37, but not for long since in 2004, the company had another name change. Now Trident Performance Vehicles, the company has retained the Iceni model name and showcased a redesigned model in some international motor shows, including an appearance at the prestigious Top Marques Monaco in 2007 and some announcements of the latest design revisions in 2009.

The pre-final version of the Iceni was to be powered by a 6.6-liter 550hp V8 turbo-diesel engine which would also be capable of burning biodiesel, as well. The estimated performance figures included the top speed of over 320 km/h and a sprint to 96 km/h in just 3.7 seconds.

Nevertheless, it was probably the last time that anything was heard about the Iceni. Until today! The company with (unsurprisingly) new name – Trident Sports Cars – has announced their participation at the prestigious British supercar event – the Salon Prive – in London.

The 2012 Trident Iceni to appear on the show features a heavily recreated exterior design. Its much rounded, sleek bodywork has a noticeable flowing profile, stressed air vents on the hood as well as a badge well combined into the front grille and bright red interior. The latest version of the model will be powered by a mid-mounted 6.6-liter turbodiesel engine capable of creating maximum power of 430 bhp. However, further specifications are not yet disclosed. The company run by Phil Bevan claims that their product will be good for 68.9 mpg (3.41 l / 100 km) of fuel consumption at a constant speed of 112 km/h what is an adorable figure considering the type of vehicle they are going to offer.

Beautiful, innovative and unique, the Iceni’s outstanding performance and vital statistics are thanks to Trident’s patented Torque Multiplication technology.  With a top speed of nearly 200mph and a 0-60mph sprint in just 3.7 seconds, the Iceni is built to order in Norfolk and priced from £75,000.

A mid-front mounted 6.6-litre turbo-diesel is used to capitalize on the Torque Multiplication technology, capable of running on mineral diesel, bio diesel, palm oil and linseed oil, it delivers 430bhp and a staggering 950lbs ft of torque at under 3250rpm.  An option to upgrade to 660bhp is also available, delivering 1050lbs ft of torque.

At a constant 70mph the specially tuned engine runs at just 980rpm, produces 700lbs ft of torque, is capable of 68.9mpg and will keep going for over 2000miles on one full tank of diesel.

Trident Sports Cars managing director, Phillip Bevan, says: “We are very pleased to be at Salon Privé which this year is a great celebration of all things British and home grown talent - something we feel very strongly about at Trident.  It is also a place where sports cars and super cars of this calibre are sold, and we look forward to taking new orders for the Iceni at Syon Park this September.”