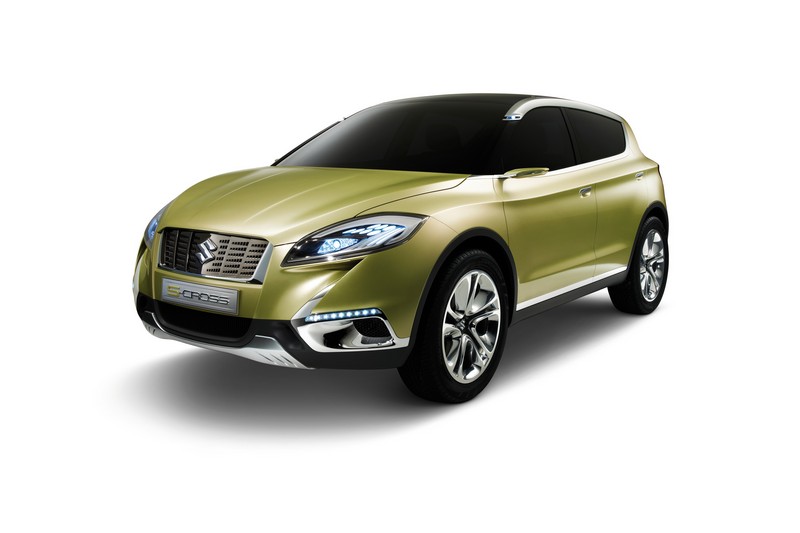 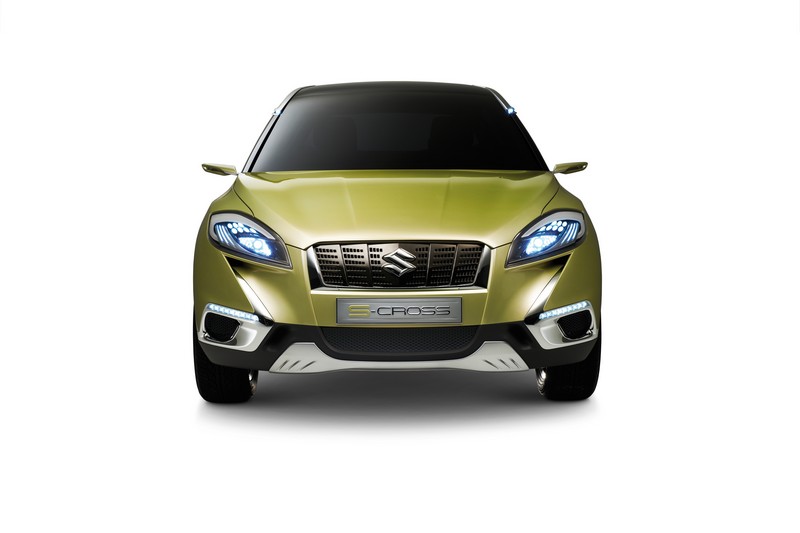 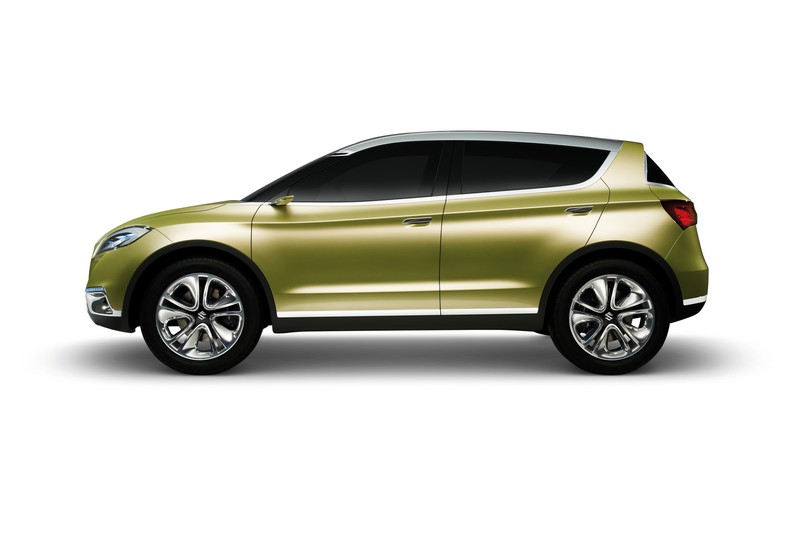 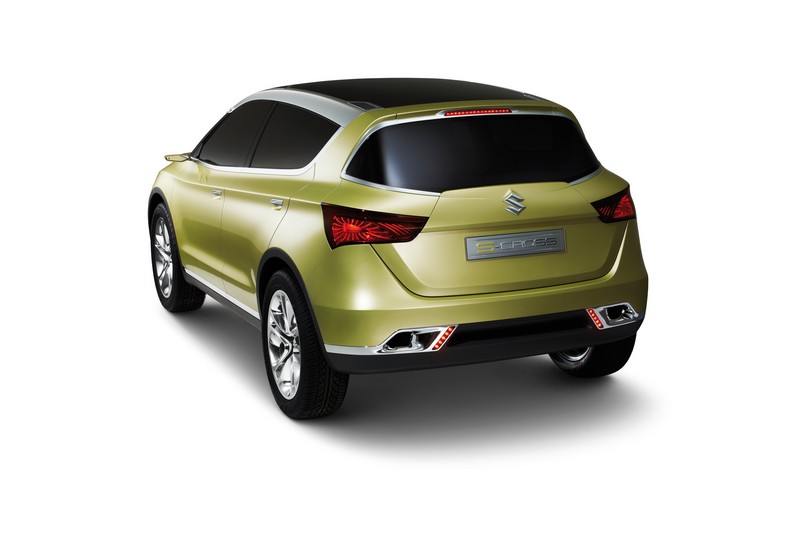 A highlight of the 2012 Paris Motor Show is Suzuki’s unveiling of the S-Cross − a concept car which heralds the company’s next-generation C-segment crossover model. The new crossover will be the first in an ambitious programme of annual European model launches which Suzuki will be starting in 2013.

Suzuki has established a reputation for producing cars which make everyday life more exciting. These cars reflect a brand strategy which is expressed through the company’s slogan “Way of Life!” Suzuki has always been  focusing on creating models − such as the Alto − which are characterised by small environmental footprints and low running costs thanks to exceptionally low fuel consumption and CO2 emissions. Going forwards, the company plans to launch models which exceed the environmental performance ceiling in their segments at an even higher level. The production model of the S-Cross concept will be amongst the lowest CO2 emitting cars in the crossover C-segment.

Since launching the Jimny (originally the LJ series) in 1970, Suzuki has expanded its line-up of off-road vehicles to include models such as the Vitara and Grand Vitara; earning the company a reputation as the pioneer of compact sport utility vehicles (SUVs). Meanwhile, Suzuki has gained incomparable know-how in the development of compact passenger cars. Since the latter half of the 1980s, the company has been refining its performance technologies in the field of motor sport. In 2006, Suzuki united its advanced technologies in the form of the SX4 sport crossover − a vehicle which offers relaxing city driving and great performance on snow and rough roads. With the SX4 Suzuki created the crossover category in Europe and has driven its growth. Suzuki is the crossover pioneer.

The new model heralded by the S-Cross will mark Suzuki’s full-scale entry into the market for C-segment crossovers.

The new vehicle’s features and functions will be designed primarily for comfort. It will also offer a high degree of practicality by providing one of the largest luggage areas in the crossover c-segment.

Suzuki is also ensuring that the new crossover inherits the on-road handling and performance excellence of the Swift series, the SX4 and the Kizashi. And Suzuki is adopting systems which represent an evolution in the four-wheel-drive performance that is part and parcel of its heritage.

The new model will offer drivability which encompasses gentle, fuel-saving driving, sportier driving, and even driving on snow. It will maximise the enjoyment of day-to-day tasks such as commuting or carrying children, as well as the pleasure of longer trips at weekends; in short, it will allow people to get the most out of urban lifestyles. It will perfectly embody Suzuki’s vision of a smart crossover for more freedom in daily life.

The new crossover will join the Alto, Splash, Swift, SX4, Kizashi, Jimny and Grand Vitara in a line-up which already includes A-, B- and D-segment passenger cars and SUVs. Suzuki will continue to expand its range to meet a wider range of user needs.

- Emotion is expressed by dynamic lines running from the front bumper to the rear of the body, by chrome-plated features which extend deep into the body from LED fog lamps in the front bumper, and by LED headlamps and tail lamps with organic designs suggesting the muscles of an animal.

- Quality is expressed by a mesh front grille consisting of dark chrome and silky chrome and by innovatively designed roof rails which are flush with the roof line when not in use.

- Aerodynamics is expressed by a roofline which slopes downwards towards the rear and by smooth contours on the sides of the front bumper, at the bottom of the doors and on the sides of the rear bumper. The shape of the body helps the vehicle meet increasingly tough demands for fuel economy.

- Crossover toughness is expressed by a front skid plate, by boldly flared wing arches and under mouldings, and by 20-inch chrome wheels.

- A specially created Crystal Green Metallic body colour has intensity and radiance which create a dynamic impression in the minds of onlookers. The image it evokes is one of "nature in the city and the city in nature".