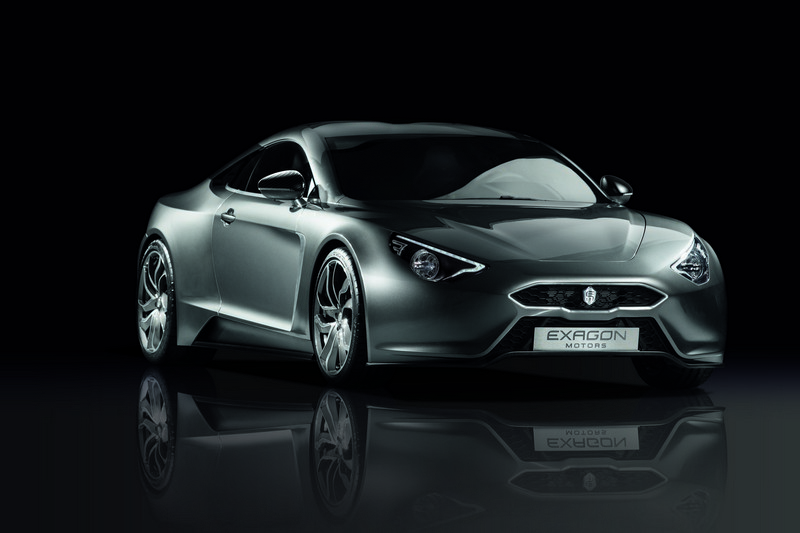 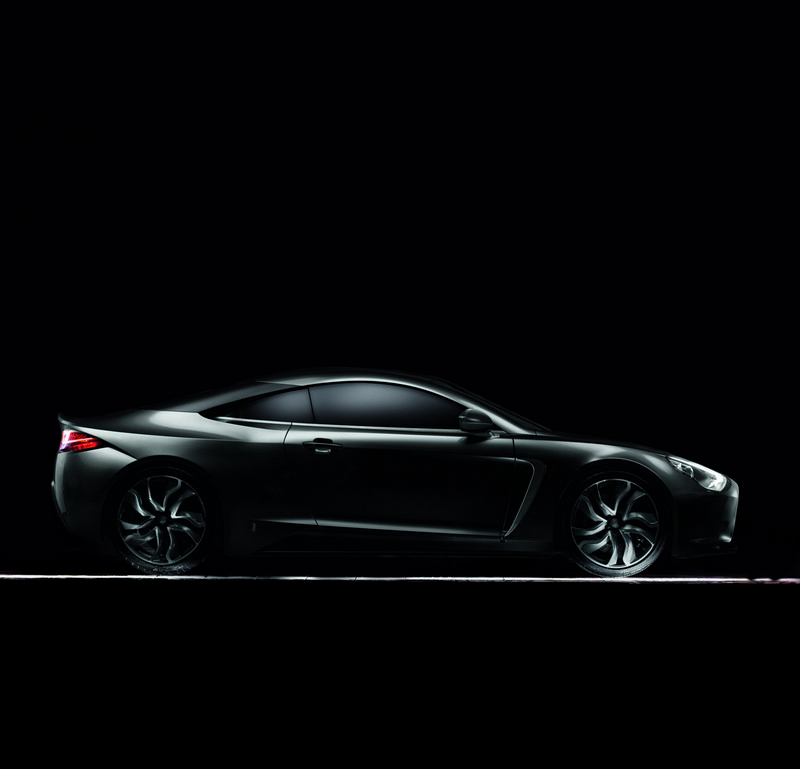 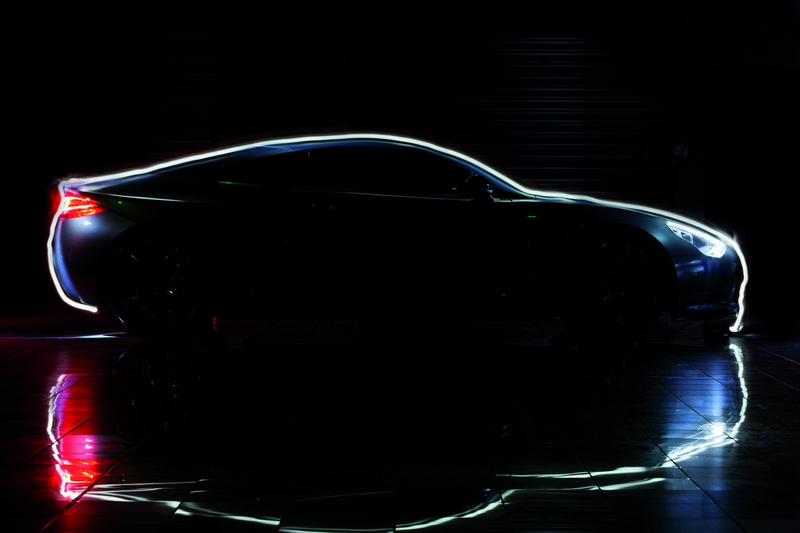 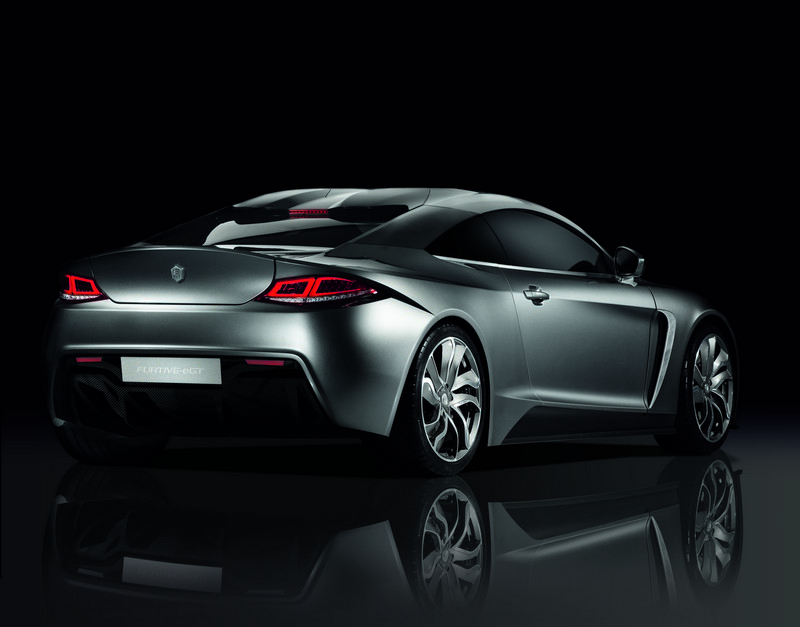 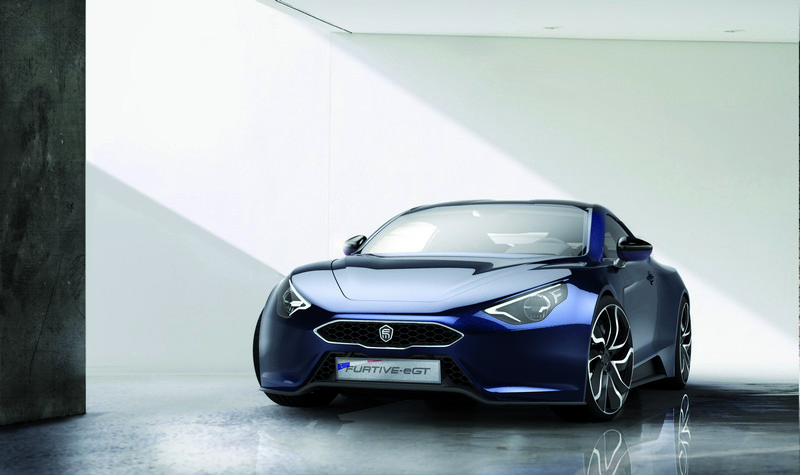 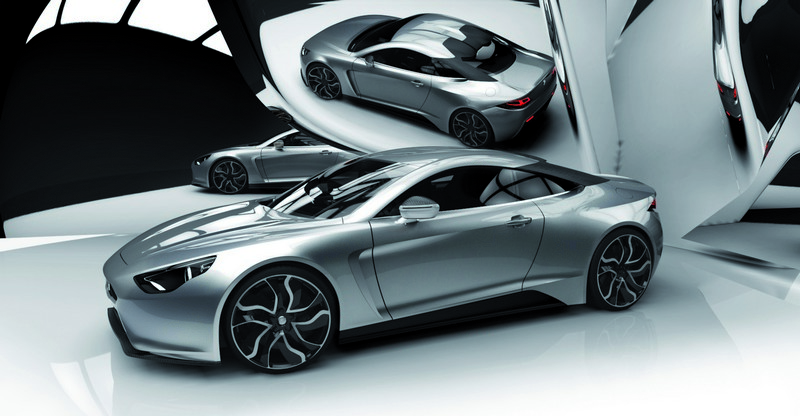 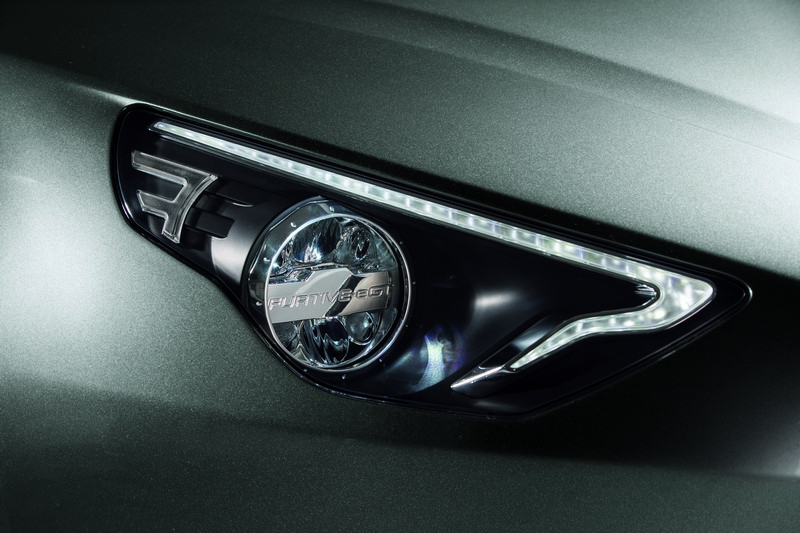 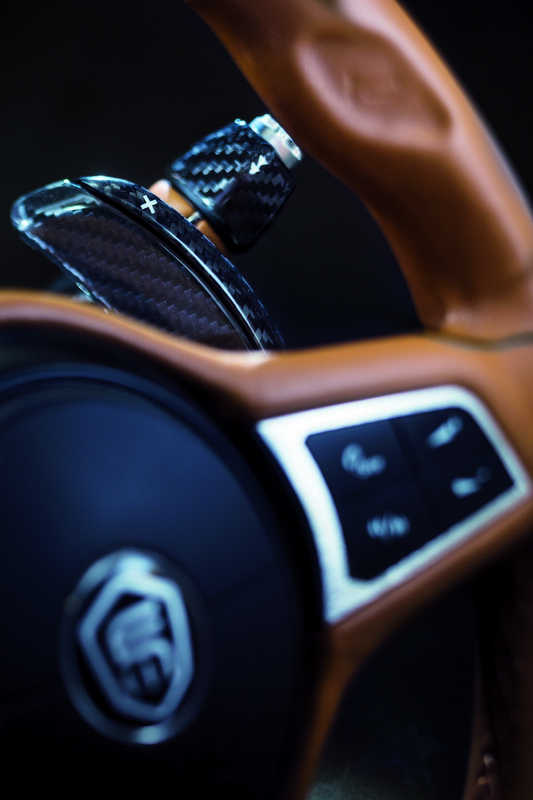 Exagon Motors is back to Paris. The company presented an attractive all-electric Furtive-eGT in Paris two years ago. Now it shows final production version of their zero-emission sportscoupe.

The car will be built around a full carbonfibre monocoque structure ensuring both rigidity and lightness. The Furtive-eGT will be equipped with two Siemens electric liquid-cooled motors which together develop 402 hp and 516 Nm of torque. This extensive amount of power will be transmitted to the rear wheels via Exagons's own ZTI three-speed semi-automatic gearbox. Finally, specially developed Michelin tyres will do all the rest.

The company states impressive figures for its first-born. It says the car will be able to reach 100 km/h in 3.5 seconds, while the driving range will be from 320 to 310 km (combined and urban cycle respectivelly). Also, the top speed will be limited to 250 km/h.

Still there is no information when exactly the production starts, but the estimated deterrent price tag for the Furtive-eGT is more than 300.000 euro.