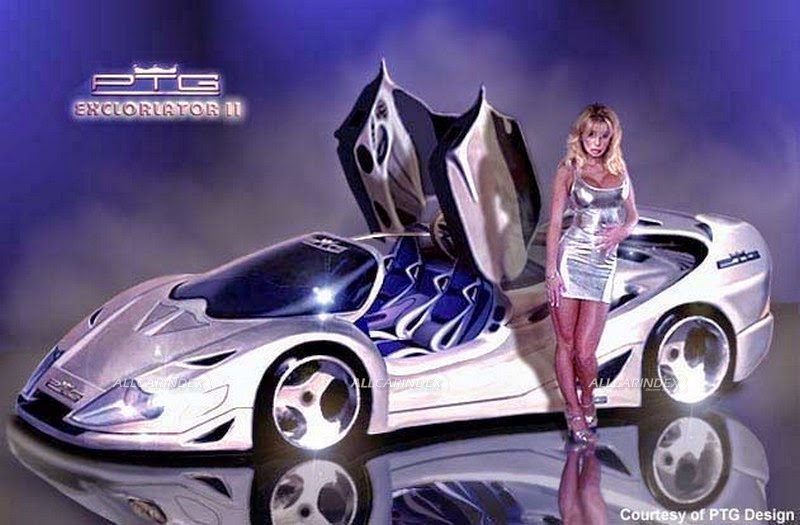 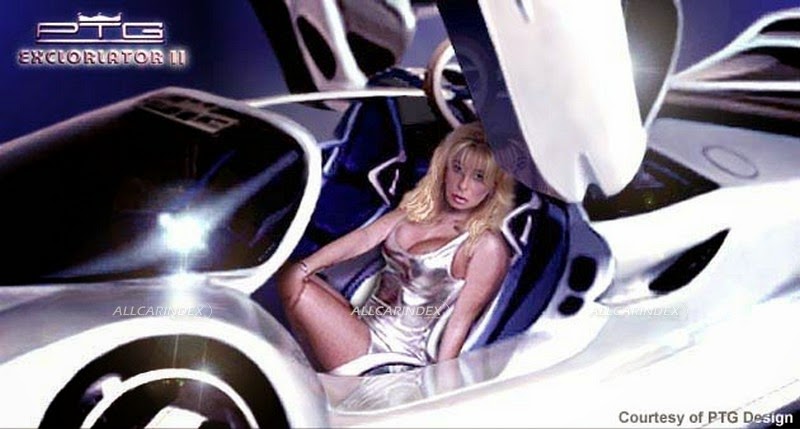 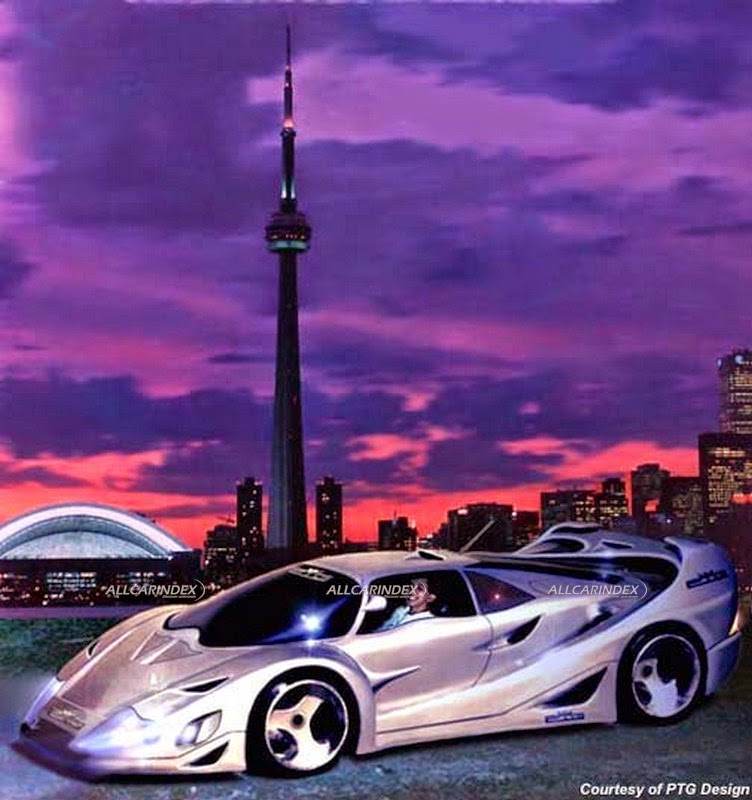 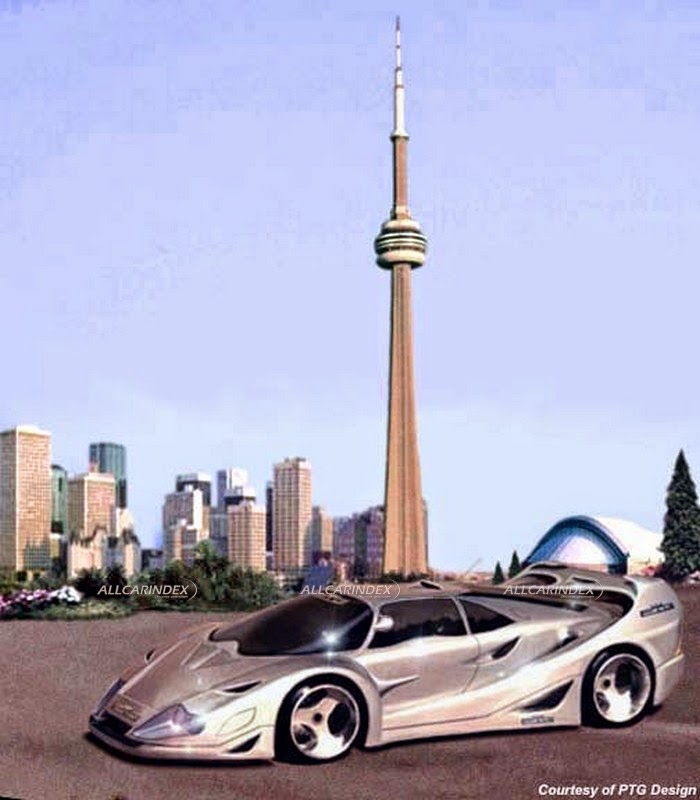 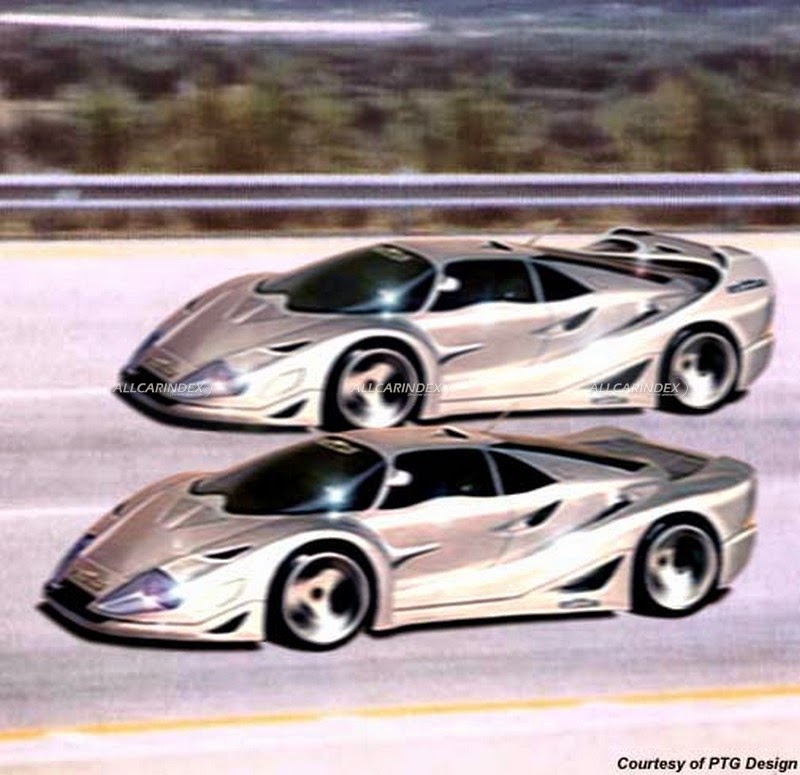 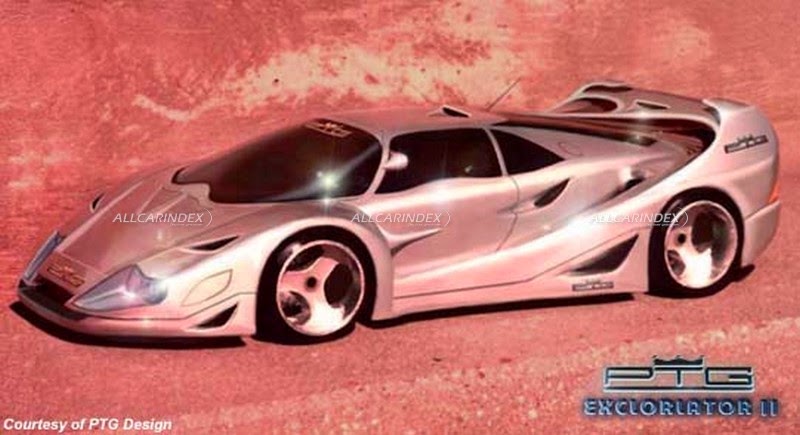 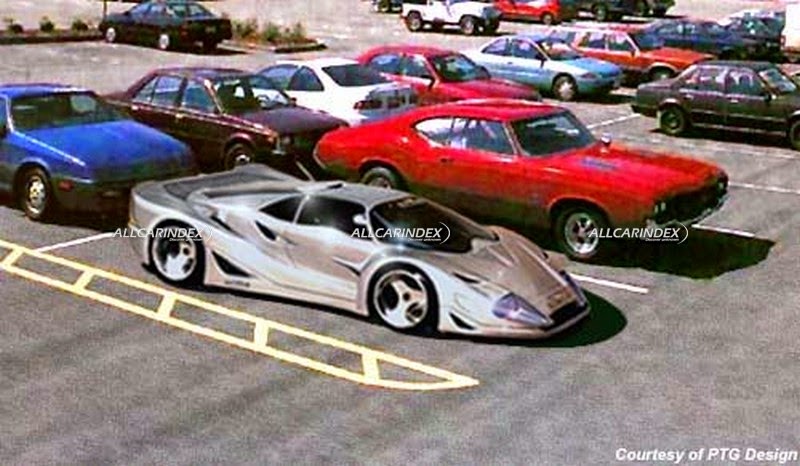 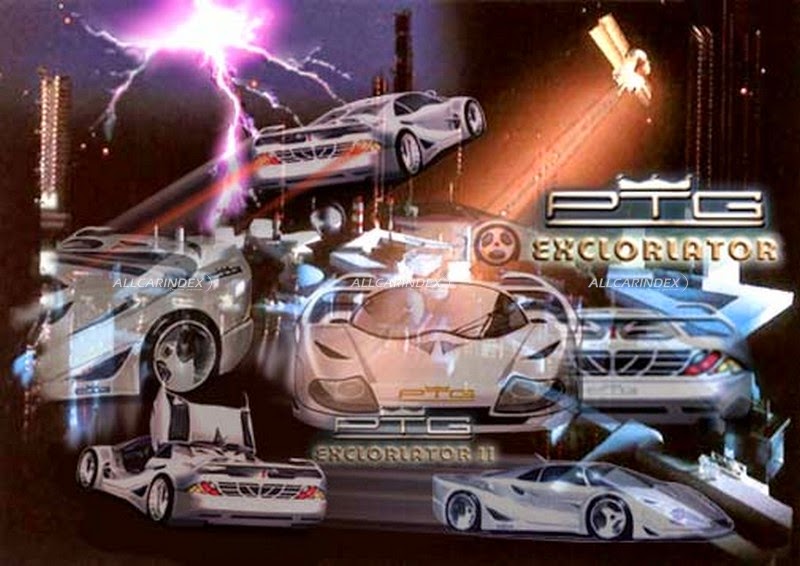 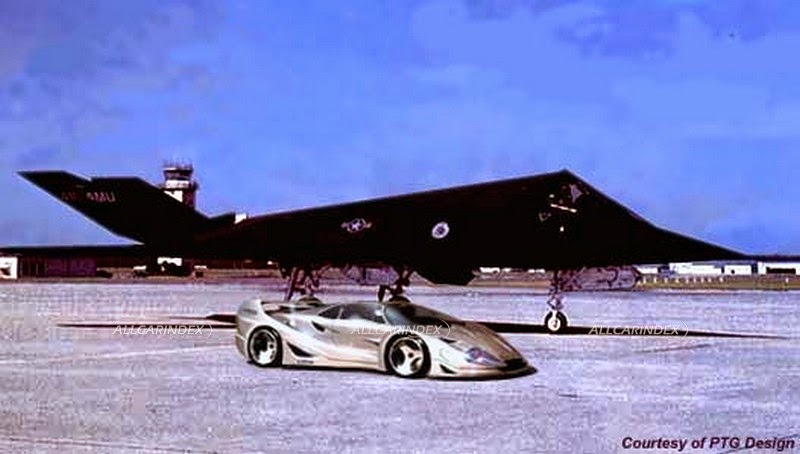 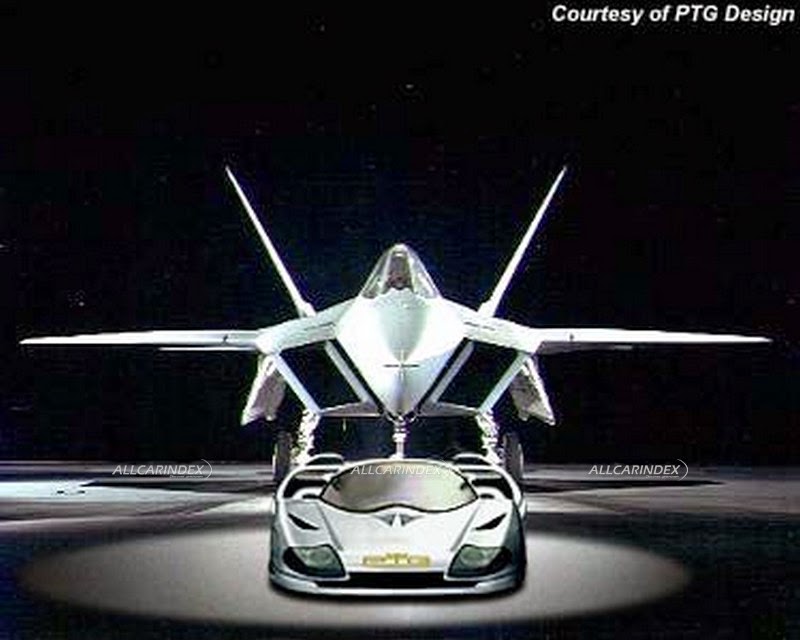 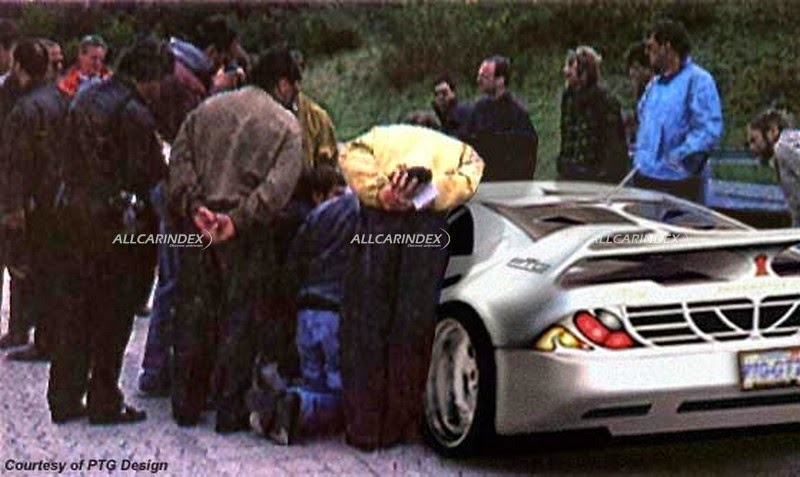 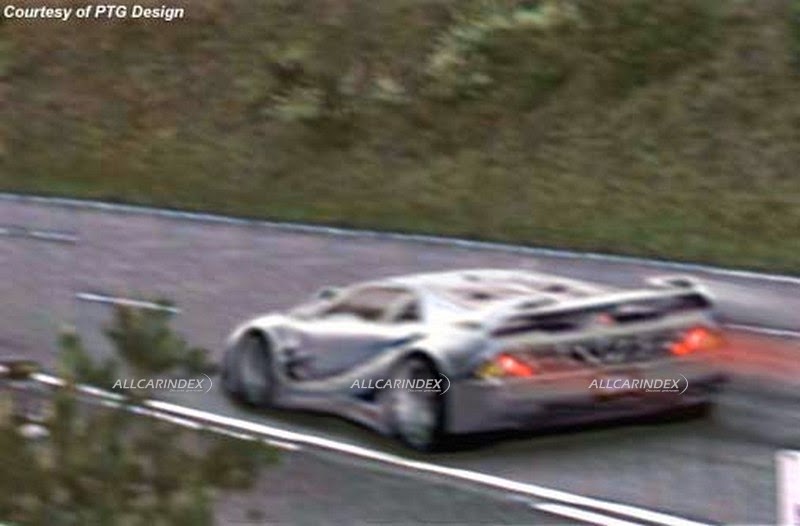 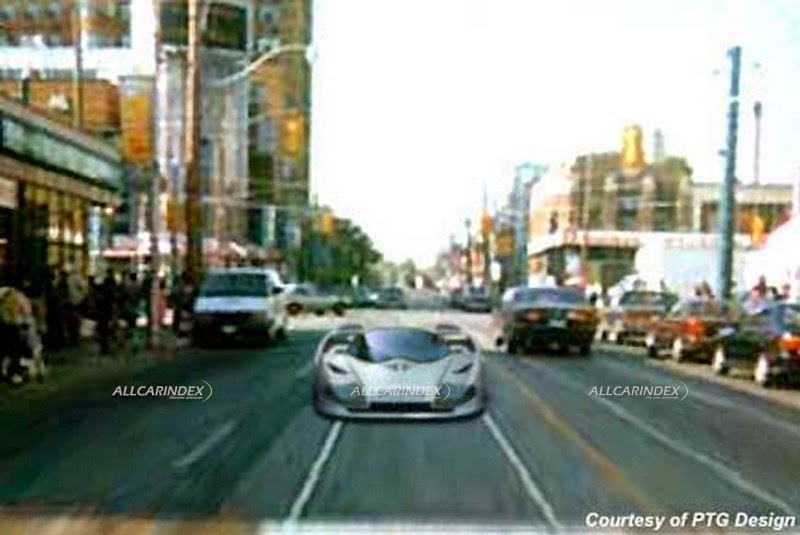 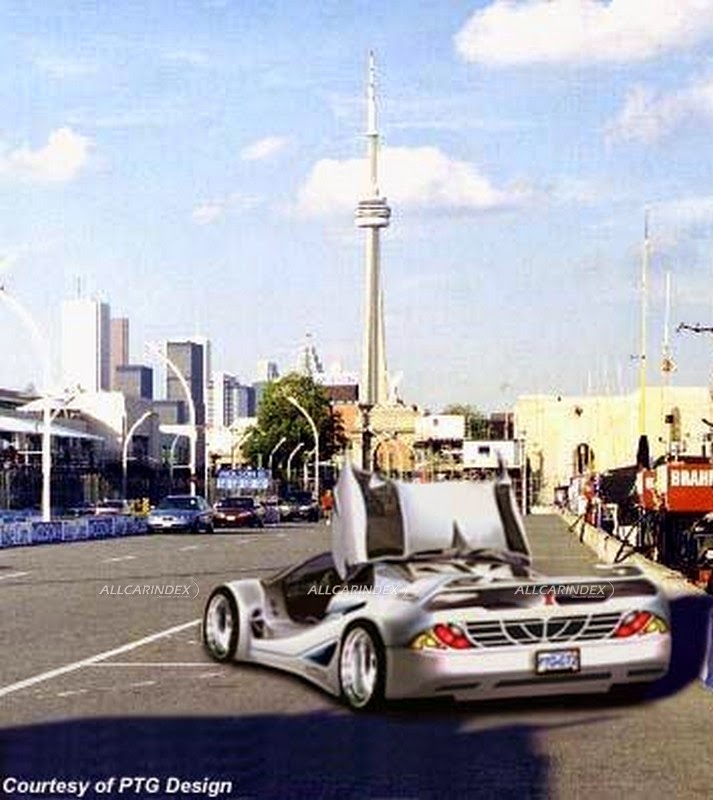 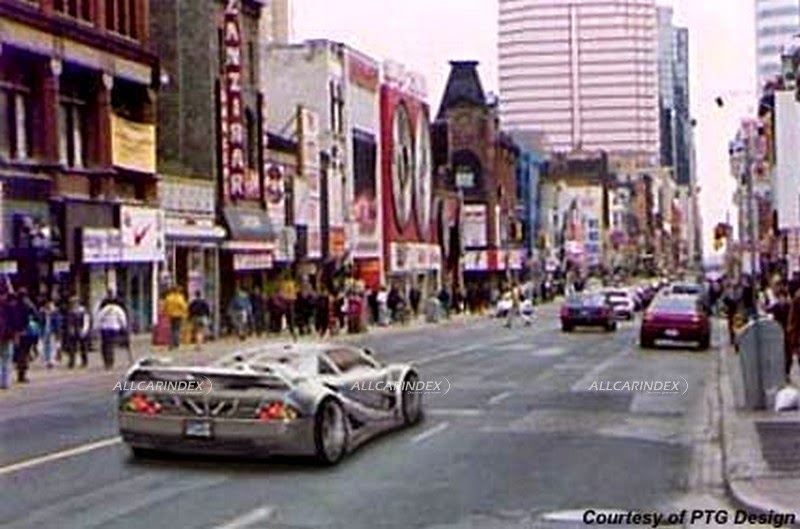 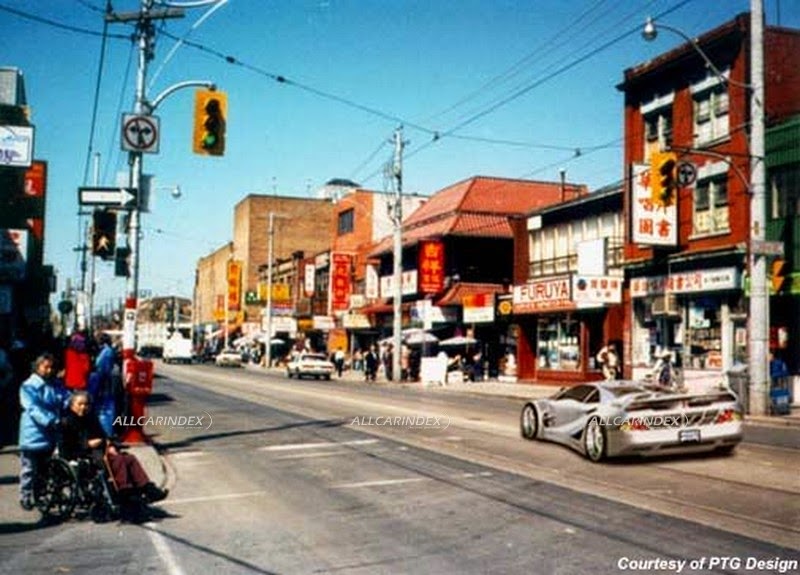 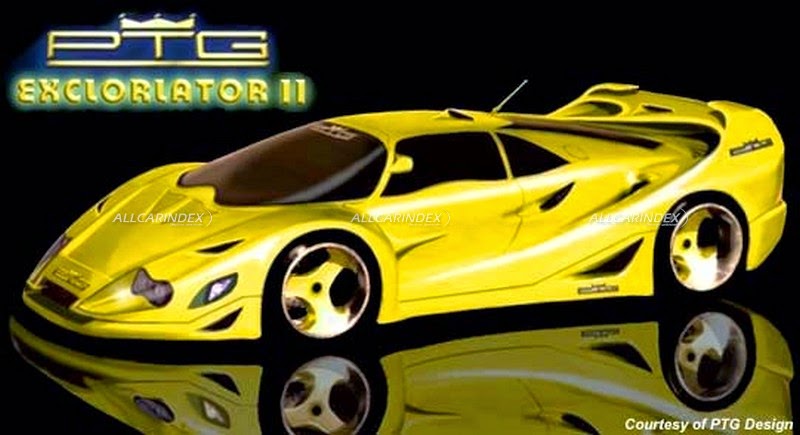 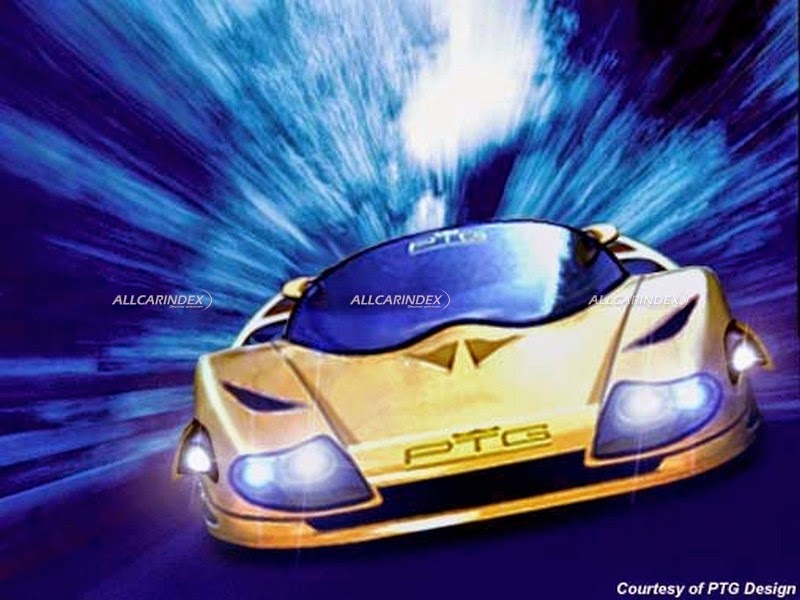 The turn of the century and millennium was a very special period of time considering the number of new sophisticated super automobiles created to mark this occasion. Many companies and small teams had an objective to create the most powerful, fastest, refined and exclusive car. This was the perfect time to appear for such amazing and forgotten designs like B. Engineering Edonis, Lotec Sirius, Ascari Ecosse and of course, Bugatti Veyron. However, one of them was so much futuristic and incredible that it caused quite a stir back then. Nevertheless, it is now completely forgotten like many of its contemporaries. Let’s turn the time 16 year back to slightly cover a veil of mystery.

Surely, there was no such advanced CAD technologies in 1999 that we have today. Designing and building the car from scratch was a time-consuming activity requiring much planning. Also, it was the ideal time for all the craziest ideas to be turn into reality. Or not..

The mysterious company that we have in mind was named PTG Design Inc. As the contemporary information says, it was established by some bloke named Pat Hing - an artist, a graphic designer, and a former automotive designer. This business was founded as a non-commercial, non-profit organization specializing in prototype design models for the purpose of automotive design studies. No matter how familiar, pompously and exaggerated it may sound today, the company emphasized its main criteria as

“to design a prototype car with the latest experimental state of the art technology derived from advanced aircraft and space technology, that we don't normally have in our today's cars.”

PTG's goal was to build a “better, safer, faster, efficient, functional, unique supercar of the future”. Moreover, the PTG applied trite phrase “form follows function” for its designs. They turned their attention to safety, ergonomics, control, performance, aerodynamics, efficiency, stability, durablity, and speed… The list goes on but we stop here. In addition to that, this “state-of-the-art” studio was also very much concerned about the environment of the future. They even claimed the fact having built “new alternative power source for its new car engines, as PTG's new latest technological breakthrough invention”.

Finally, let us re-introduce you a forgotten supercar of the new millennium – PTG Exclorlator (you’re  not obliged to try to pronounce that “model name”).. “A what?”, you’d say. PTG surely has answer for you:

It’s time for more detail here. One of the most tricky question regarding this imaginary supercar is its name. At this the moment it is hard to determine the origins of it since this has never been clearly explained, but according to the period information its name is some kind of combination of words “Exciting, Exhilarating, Exotic”. The PTG supercar was designed to fit into very rich palette of supercars then. Among its “competitors” were mentioned Jaguar XJ220, Ferrari F50, Lamborghini Diablo, McLaren F1, Porsche 911 GT1..

Now let’s forget these supercars for a while. The list of PTG Exclorlator special features will make them look like cheap toy scale models. Ready or not, here comes the contemporary description of the proposed megacar:

- alternative energy source instead of a traditional polluting gasoline fuel, as a new efficient source of clean air power for its new engines, that will revolutionize the automotive world!

As previously mentioned, PTG was planning two models of its space age megacar. Exclorlator and Exclorlator II. “What’s the difference between two?”, you may wonder. The answer is following:

“Exclorlator II will feature a large rear double air wing spoiler, reduced overall weight ratio, ellipsoidal headlights, thruster control system and an added power package with its new mighty Tri Turbo Thruster (does anyone have idea what this can be in human speech?) that can boost an explosive supercharged 1200 bhp. with an estimated top speed of over 200 mph! It may become a world's fastest street legal exotic road machines to ever exist on the autobahns of the future. It is remarkably a breakthrough environmentally friendly, super advanced automotive technology that one can ever imagine on an ultimate exotic supercar designed by PTG.”

Regarding the interior of the car, PTG also had brilliant and much striking ideas to demonstrate! The car was supposed to have joystick steering located on the centre instead of the steering wheel. Its purpose was to act as both a steering device, a secondary braking device and gear switching using locked buttons. This joystick steering was a similar system derived from an advanced aircraft technology.

Yet another very eccentric feature of the Exclorator was vertical backwards opening canopy doors. As per official statement:

“The automatic vertical opening hydraulic canopy allows easier access and departure for both a driver and a passenger without difficulties of having to constantly crouch down low to the ground and bumping their heads against a roof top, as in many other exotic cars. By just simply stepping inside the car is extremely logically much more convenient and more comfortable for any individuals trying to access the interior. Every details and elements in our car design plays a key factor to ergonomics and functionality.”

All this fantasy-world-derived supercar project must have been an astonishing attempt to design and make something that the world had never seen before. It was even conceived that the PTG’s car will be easily convertible to Formula 1 car in just 10 seconds!!

Finally, the endless list of amazing features is concluded with the technology allowing to change bodywork color with ease!

“Innovative interchangeable bi-paint schemes can easily change Exclorlator's existing car paint into another color. Newly discovered formula is 100% toxic free and oxone friendly. It is designed to only work on PTG Exclorlator's exterior body with a special layer of paint film coating. When applied on the car, the new formula causes chemical reaction to paint film coating, which causes the color to change on the exterior body.”

PTG even had a title for this super technology:

“This amazing interchangable bi-paint invention is what we like to call it, an "Ultimate Magic Paint".

What PTG has official issued for public viewing of their “TOP SECRET” (once again quoting their words..) project is just several “photographs” of its new supercar. One may believed that this was a real deal in 1999, but obviously all these images were just either photoshoped renderings or a real photographs of the real scale model. Anyhow, the latter one is maximum stage that this rocket scientific project could have reached. Some say that two of three examples of the car have been built… There may have been several naïve believers living in their own fantasy world where PTG Exclorlator has been created but has never been taken into reality..