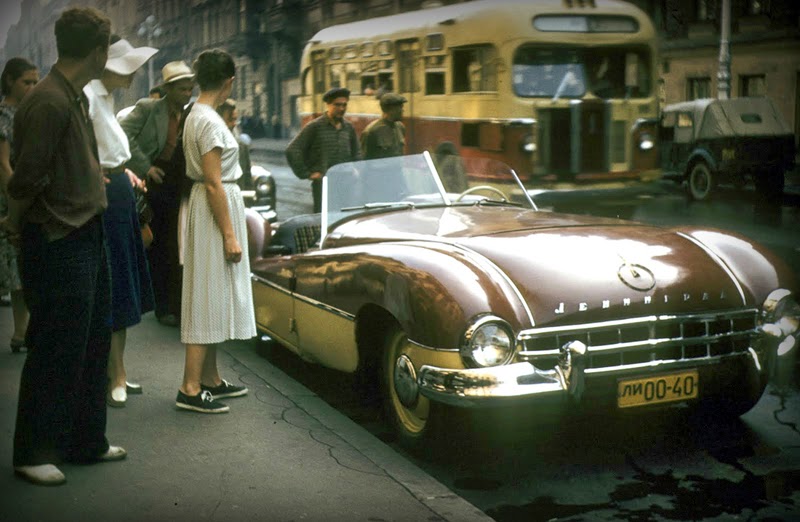 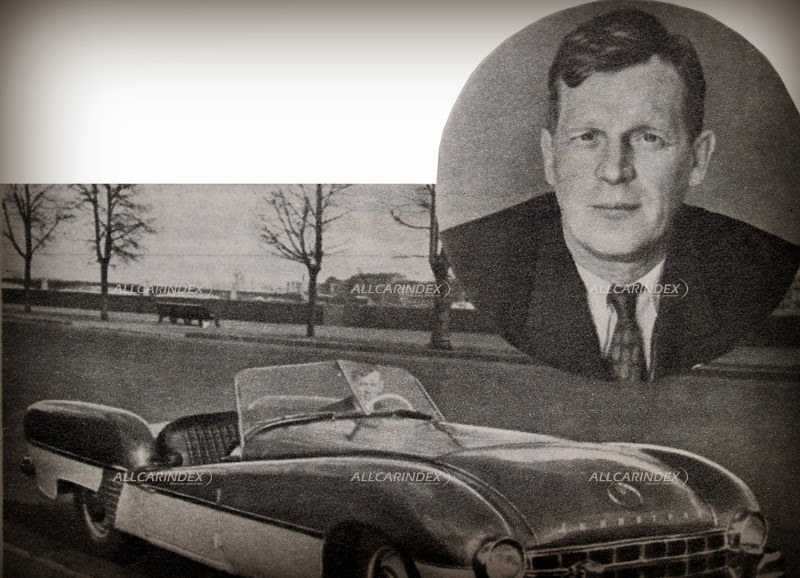 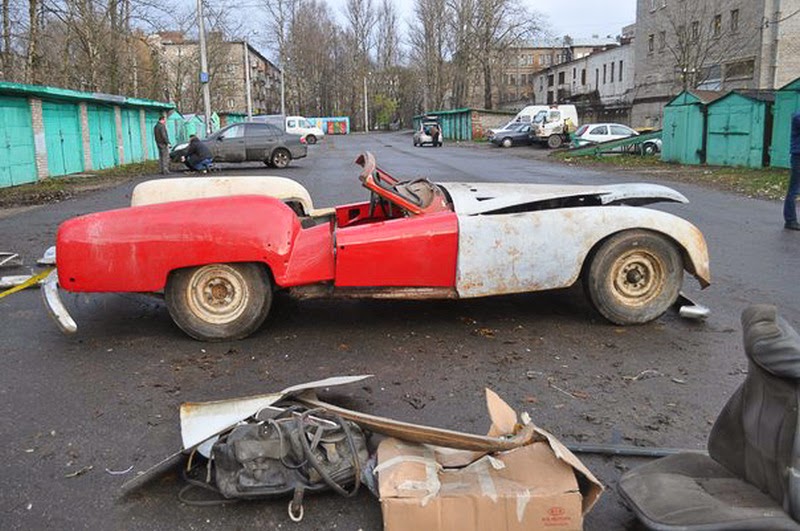 This adorable two-seater sportscar is a one-of-a-kind home-made example made sometime in 1956 (or perhaps 1959..) by a citizen of Russian city Leningrad (now known as Saint-Petersburg) – Arkadij Dmitrievich Babich. Being his second or even third (according to different sources) self-built car, the Leningrad was powered by a rather powerful 3.5-liter 90hp GAZ-12 engine.

It is said that his previous car utilized a V2 engine taken from some motorcycle, while the Leningrad was able to hit a top speed on 130 km/h! It took approximately three years for A. Babich to scratch-build this marvelous automobile which he later used to travel a 2125 km distance from Simferopol, Crimea to Leningrad in 20 hours. This creator was also involved in a development of tubular frame for a racing car KVN-2500S (-2500!) driven by V. Kosenkov and A. Silantev.

In addition to those few surviving photographs, please enjoy the attached period video showcasing the Leningrad in motion!

Leningrad has survived until our days, but now it not in the best shape..